Wesley Culver, 17, spoke with FOX Television Stations about how his bout with cancer helped him discover his artistic side.

The 17-year-old from Lincoln City, Oregon, said he was diagnosed with leukemia in December 2019. His cancer went into remission in 2021.

Leukemia is the cancer of white blood cells that develops in the bone marrow and spreads into the blood and into other organs of the body, according to the U.S. Centers for Disease Control and Prevention.

"It was something I didn’t expect to happen," Culver told FOX Television Stations. "It was hard, but I have the support from my family, my mom, my dad."

"It was kind of scary," he continued. "I was still, you know, growing up." 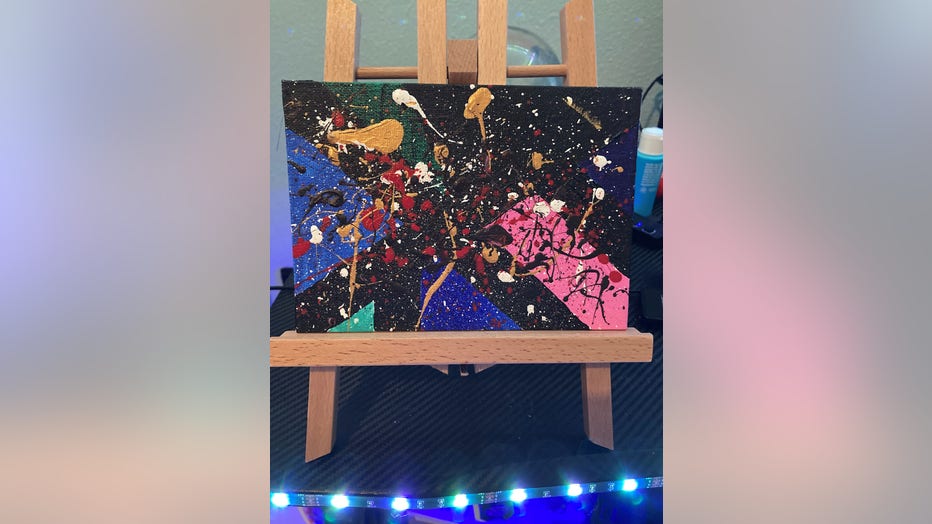 While undergoing chemotherapy and a subsequent bone marrow transplant, Culver said he wasn’t allowed to go outside because he was immunocompromised and spent many hours at home.

It was inside his home that he found his inner artist.

Culver said he couldn’t really walk and move around, leaving him to think of other activities to do to pass the time. That was when he thought of using his hands to paint.

"Being inside, being in one area and not being able to move around...what’s was going through my head was just like thinking of stuff that I can do, and that was one of the things," he continued. 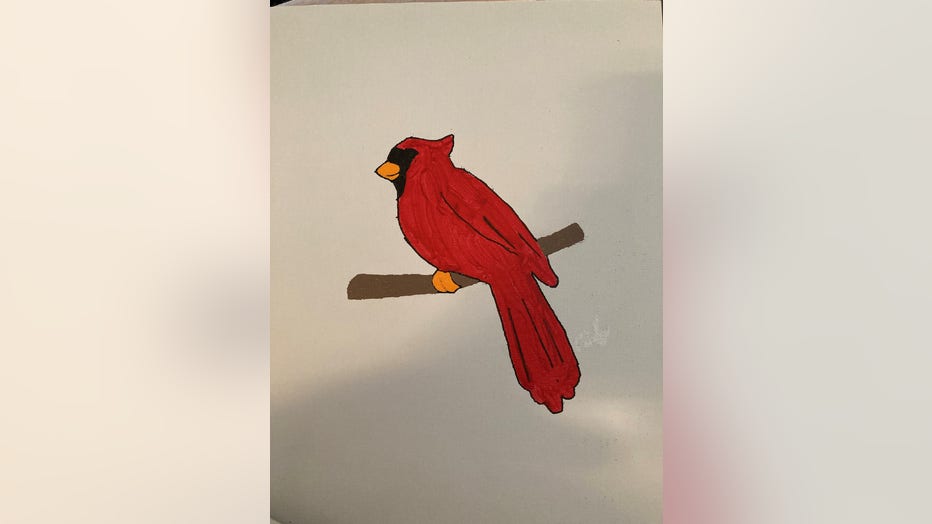 Culver said he started out painting crosses. After his aunt donated her old art supplies, he then progressed to more elaborate art— painting birds, other animals, and logos.

Some of his works involve splatter painting— where he simply flings the paint onto the canvass.

"I use it as a way to express anger...just throw the paint on the canvass," he added. 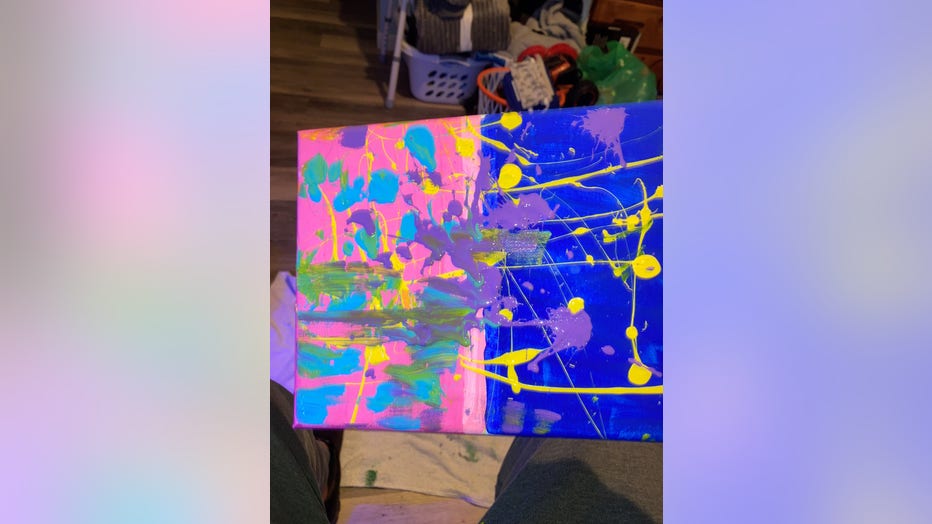 Culver even started taking requests and selling his paintings. He has even launched a Facebook page.

"It’s a way for me to make other people happy," he said.

As unfortunate as a cancer diagnosis is, Culver said he credits his medical ordeal for finding a new purpose in life. He’s also considering pursuing art after graduating high school

"Yeah, I would say that definitely unlocked another talent of mine," he said.