TYLER, Texas (AP) - A jury sentenced a former Texas nurse to death Wednesday for killing four patients by injecting air into their arteries after heart surgery.

The sentence came a week after the same jury found Davis guilty of capital murder. 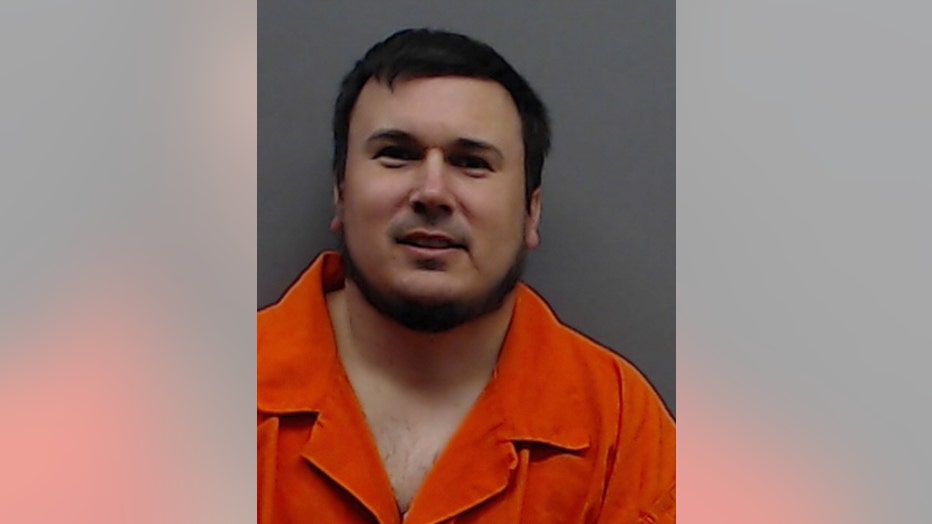 During the trial's sentencing phase, prosecutors played for the jury recordings of telephone calls Davis made from jail shortly after the Oct. 19 guilty verdict. In a call to his ex-wife, Davis — a nurse in the hospital's cardiac intensive care unit — said he would find ways to prolong patients' ICU stays so he could work more overtime and make more money.

Prosecution experts testified that all four victims showed signs of air in their brains that caused irreversible damage. After the fourth death, security video showed Davis was the last person to see the victim before the man's condition deteriorated.