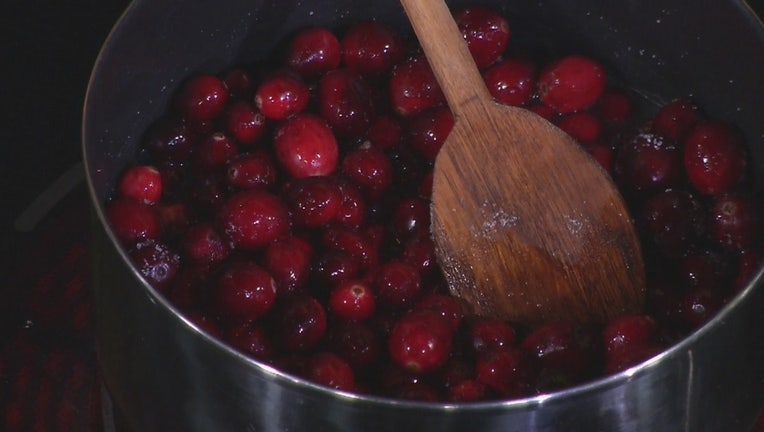 FOX NEWS - Seems like most would be most thankful if these Thanksgiving staples never made it to the table.

A study conducted by The Harris Poll on behalf of Instacart surveyed more than 2,000 Americans to come up with the most hated — and celebrated — Thanksgiving dishes, and the results may shock you. (But then again, they probably won’t. Statistically speaking.)

At the top of the most despised list of Thanksgiving dishes is the very controversial canned cranberry sauce — a gelatinous and sweet side dish that has a consistency similar to Jell-O. According to the survey, 29 percent of participants disliked the giggly berry sauce in general, with 46 percent of those polled calling the canned version “disgusting.”

Meanwhile, 31 percent serve their cranberry sauce proudly in the shape of the tin can as opposed to mashing it into something a bit more appetizing.

Followed close behind with disapproval ratings of 24 percent and 22 percent, respectively, are green bean casserole and sweet potato casserole.

Surprisingly, the iconic pumpkin pie, a dessert nearly synonymous with Thanksgiving, also makes the list with 21 percent of responders saying they could do without. Twenty-one percent also said they secretly hate pie in general, but still eat it.

And apparently 19 percent of those polled don’t find the star of the entire holiday all that necessary, as they voted turkey as the classic dish they did not care to eat.

However, despite disliking certain offerings (cough, cranberry sauce, cough), 68 percent said they would eat it anyway “because of tradition,” the study shows.

So with everything people hate, what do people actually want to eat on Thanksgiving? Apparently dessert and wine.