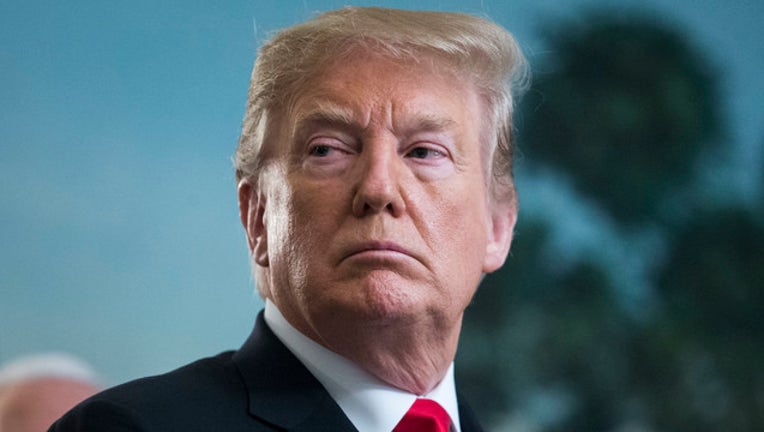 WASHINGTON (AP) — - A fired-up President Donald Trump is turning the end of the special counsel's Russia investigation into a political weapon at a boisterous rally in Grand Rapids, Michigan.

Trump is telling a crowd of thousands that: "After three years of lies and smears and slander, the Russia hoax is finally dead. The collusion delusion is over."

He's also calling the investigation "nothing more than a sinister effort" to undermine his 2016 election victory and "sabotage the will of the American people."

The rally is Trump's first political event since news broke that special counsel Robert Mueller found no evidence of his campaign colluding with Russians.

Mueller did not, however, come to a conclusion on obstruction of justice, leaving that up to his new attorney general.