HARKER HEIGHTS, Texas - Two Killeen men have been arrested this week and charged in the murder of a Copperas Cove man in mid-January. 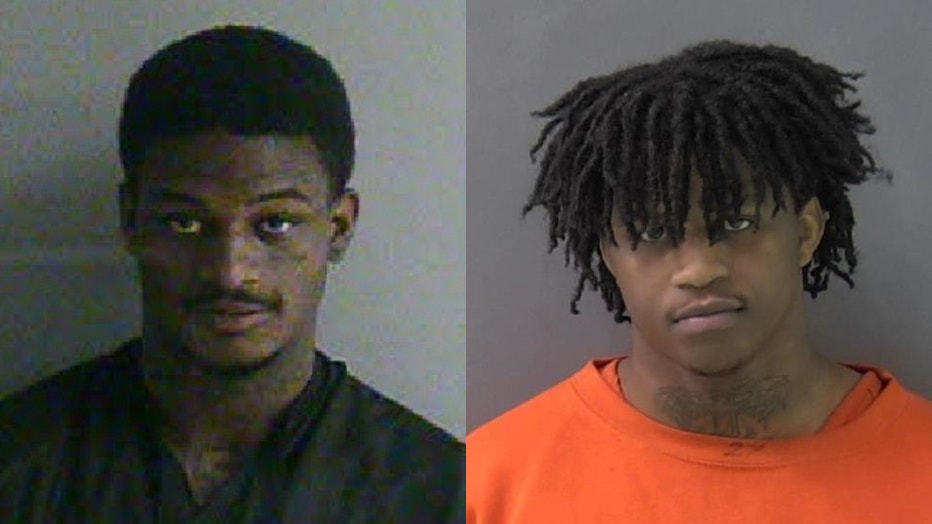 The Harker Heights Police Department (HHPD) says around 2:45 p.m. on Jan. 17, they responded to a report of a shooting at the intersection of the Central Texas Expressway access road and Indian Trail. The victim, later identified as Gentle, had multiple gunshot wounds and succumbed to his injuries.

Scott was taken into custody during the early evening hours of Feb. 11 in Wharton. HHPD says he is currently in the Wharton County Jail awaiting transport to the Bell County Jail.

Terry was taken into custody in the early morning hours of Feb. 12 in Temple and is currently in the Bell County Jail.

HHPD says both have been arraigned on murder charges and are being held on $1 million bond.