New Braunfels police officers responded to the Bluebonnet Dodge overflow parking in the 1200 block of I-35 South in New Braunfels Sunday around 7:30 a.m. According to a release from NBPD, a witness saw three Dodge Durangos being stolen from the lot.

An officer found the SUVs traveling north on I-35 and all three ignored attempts at a traffic stop. One SUV suddenly turned off the highway north of Watson Lane and was able to get away, while the other two continued north into San Marcos. 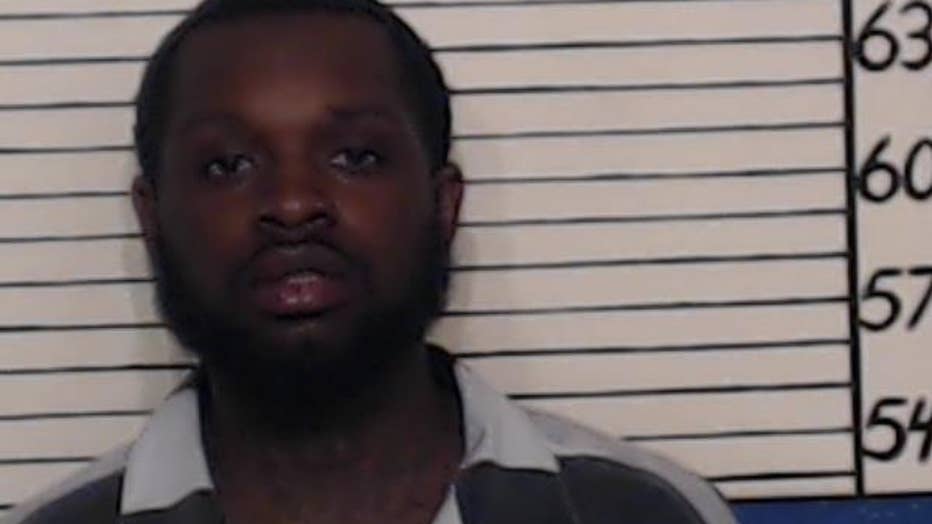 The other SUV turned onto Wonder World Drive then Leah Avenue before cutting through an open field and crashing into a privacy fence at an apartment complex. The driver, identified by San Marcos police as Donte Chazz Williams, 24, of Missouri City, attempted to run on foot but was detained by San Marcos police. Officers also found a loaded handgun on him. 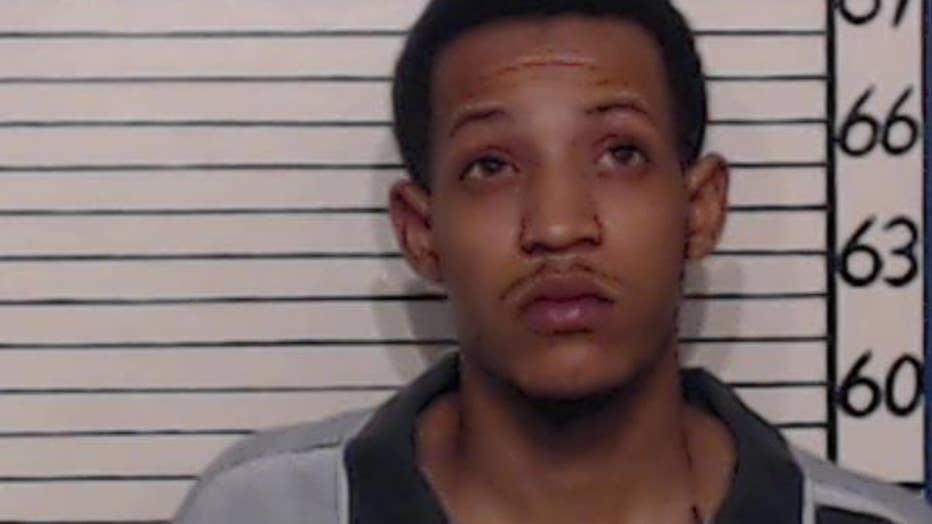 Both were transported by New Braunfels police to the Comal County Jail.

Williams was charged with unauthorized use of a motor vehicle, evading arrest in a vehicle and unlawfully carrying a weapon, and was also served with two felony warrants for aggravated robbery and aggravated kidnapping out of Harris County.

Thompson was charged with unauthorized use of a motor vehicle, evading arrest in a vehicle and possession of marijuana.

The third stolen vehicle was found abandoned along SH 123 and recovered by the Guadalupe County Sheriff's Office.

The investigation is ongoing and NBPD says there may be additional arrests and/or charges.