AUSTIN, Texas - The University of Texas at Austin is starting a two-year pilot program next fall that will allow students to live together in certain campus residence halls regardless of their gender or sexual identity.

Called the "Family and Friend Expanded Roommate Option," any UT-Austin student can select any other UT-Austin as a roommate.

Student advocates have been pushing the university to create a gender-inclusive housing option since at least 2006, according to Adrienne Hunter, a senior and transgender woman who has advocated for the change over the past few years.

According to a housing page on the university’s website, the university said it is allowing for this option to build better community engagement.

"This helps enhance our residents’ sense of belonging and improve our competitiveness with the Austin market and other institutions," the university said on its website. "It also allows us to be more responsive to student needs."

Traditionally, dorms, even co-ed ones, have been designed to separate students sharing a room by sex. The new pilot policy applies to dorms where students have private bathrooms either shared among roommates or suitemates.

Hunter said that UT housing would handle requests for more gender-inclusive housing situations on a case-by-case basis, but she said it sometimes posed problems for students who have yet to discuss their sexual identity to their parents and did not want to email about their situation for fear their parents might accidentally find out.

"To have the burden on the student to do this outreach instead of having this system was something a lot of students didn’t feel comfortable with," she said. 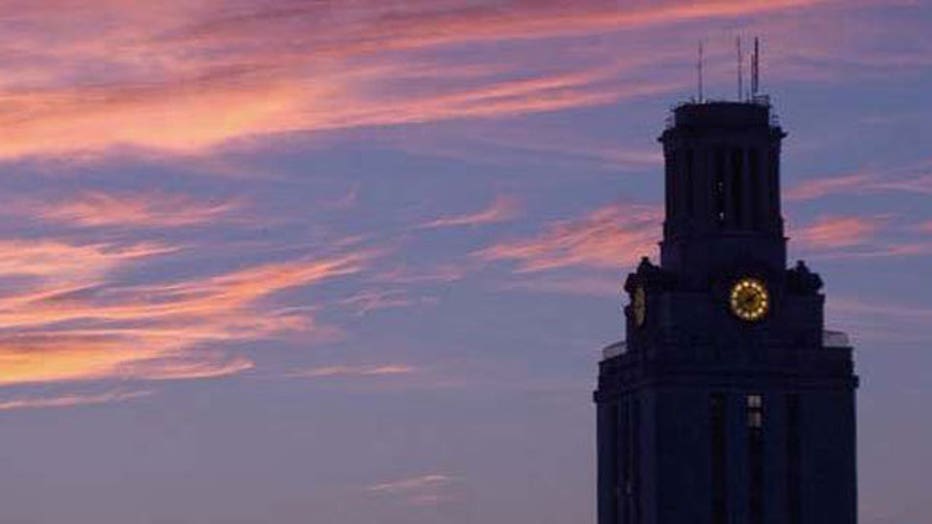 Called the "Family and Friend Expanded Roommate Option," any UT Austin student can select any other UT Austin as a roommate.

Earlier this year, the Queer Student Alliance at UT-Austin issued its first report on the state of LGBTQIA+ students since 2006. They surveyed more than 2,000 students on campus. It found while the vast majority of students who identify as cisgender felt comfortable expressing their gender identity on and off campus, transgender students in particular felt much less comfortable expressing their gender identity in on-campus housing than off-campus housing.

Hunter said she and others used this data to make a case to UT-Austin President Jay Hartzell. The university eventually created a working group of students, faculty and staff, which provided feedback to the university as it developed a policy.

The decision to begin this pilot project comes at a politically fraught time for transgender rights in the state. In February, Gov. Greg Abbott instructed the state’s Department of Family and Protective Services to investigate families who provide gender-affirming health care to their transgender children, for child abuse.

A spokesperson for UT-Austin did not immediately respond to questions about why the university started this pilot program now or why the university did not identify the new policy as "gender inclusive housing," as other universities across the state and country have done.

In fall 2020, Texas Tech University in Lubbock created a housing option that went into effect in 2021 that allows students in the West Village residence hall to allow eligible students to live together in the same apartment on-campus regardless of gender.