ROUND ROCK, Texas - A man was caught on video stealing packages from a Round Rock porch last Wednesday night.

The Williamson County Sheriff's Office says a man was caught on video stealing packages off a porch in Round Rock.

The Williamson County Sheriff's Office says the theft happened at a home in the Cat Hollow subdivision of Round Rock, and that the suspect removed numerous boxes from the porch and loaded them into a small light-colored four-door sedan. 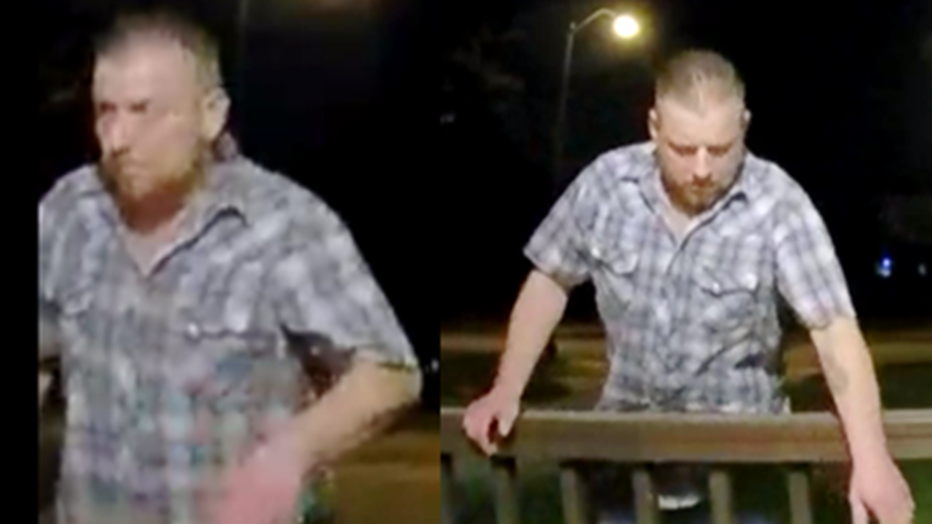 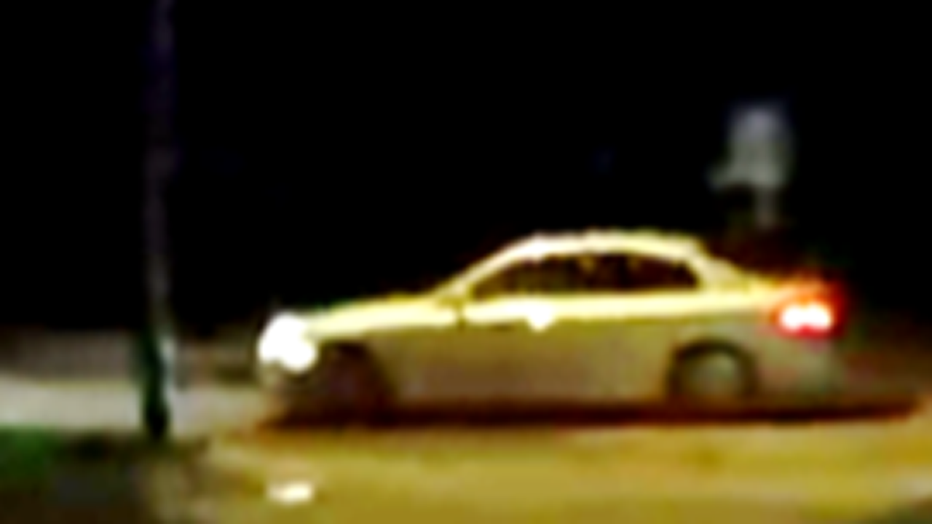 According to WCSO, investigations indicate there are at least two or more suspects involved and one or both are believed to have ties to the San Antonio area.

Anyone with any information is asked to contact Crime Stoppers by phone at 1-800-253-7867, online, or through the P3Tips mobile app. There is a reward of up to $2,000 for information in this case and all tips are entirely confidential.

As of September 1, it became a felony in the state of Texas to steal packages and mail from porches and mailboxes, punishable with jail time and fines ranging from $4,000 to $10,000.