Democrat Joe Biden narrowly won battleground state Wisconsin on Wednesday, edging out President Donald Trump in a state that was crucial to the incumbent’s victory four years ago.

MILWAUKEE - As the presidential race continues between President Donald Trump and challenger Joe Biden nationwide, both sides said Thursday that they expect to win.

State election officials say the Trump campaign hasn't talked to them, officially, about a recount. That will have to wait until canvassing work comes to an end.

Canvassing includes comparing the number of ballots counted with the number of voters who signed into the poll books, among other steps.

In tightly-contested Wisconsin, county clerks are double-checking their math. Counties statewide have until Nov. 17 to do so and certify the results. The results are then sent to the state, where a third layer of checking the numbers takes place. 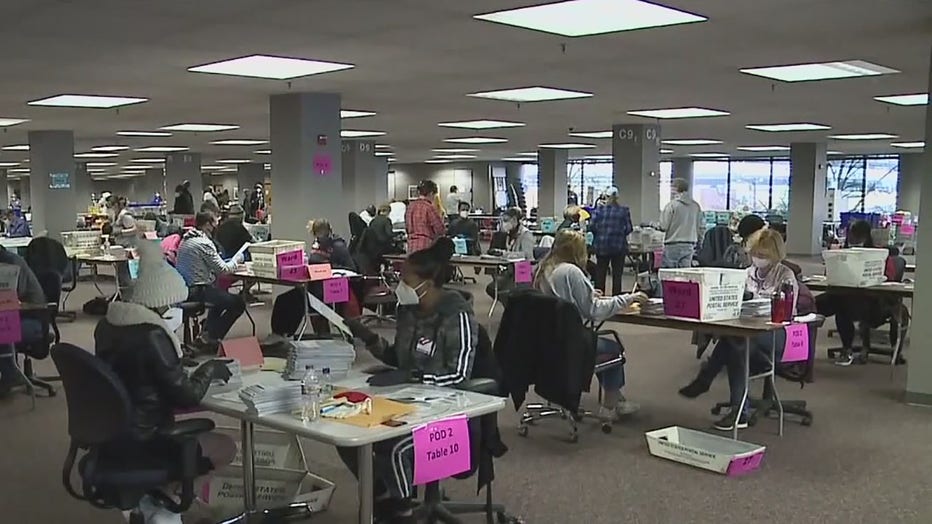 "Make sure everything adds up, that they didn't have some kind of issue, that there wasn't an opportunity for somebody to count ballots twice," said Wisconsin Elections Commission Administrator Meagan Wolfe.

Then, there are audits.

"In a general election, we even do audits where we compare that data not just against records in Wisconsin but across the country to make sure that if somebody did vote twice that they are prosecuted," Wolfe said. 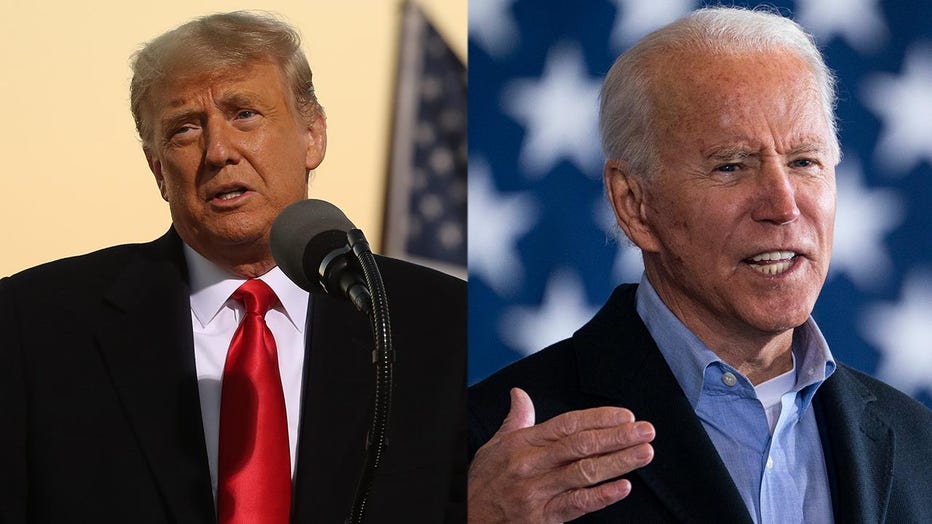 The unofficial results have Biden ahead of President Trump by roughly 20,000 votes. That's within the 1% margin that would allow the president to ask for a recount.

"I have every confidence as a citizen of this community that once it's inside...that process is going to be systematic and fair and will be adjudicated appropriately. It's the shenanigans that people are worried about outside," said Rick Bass with the Milwaukee Republican Party.

The Trump campaign will have just one day to request a recount, and it is not yet known exactly what day that will be. The earliest it could happen is when the last county turns in its certified results to the Wisconsin Elections Commission. That deadline is Nov. 17, but counties usually turn them in sooner.

"First of all, Wisconsin, counting is finished and the media has called that state for Joe Biden. We have won Wisconsin, we are carrying over a 20,000 vote margin there. We feel very good about any path forward there with a big victory in Wisconsin coming out yesterday."