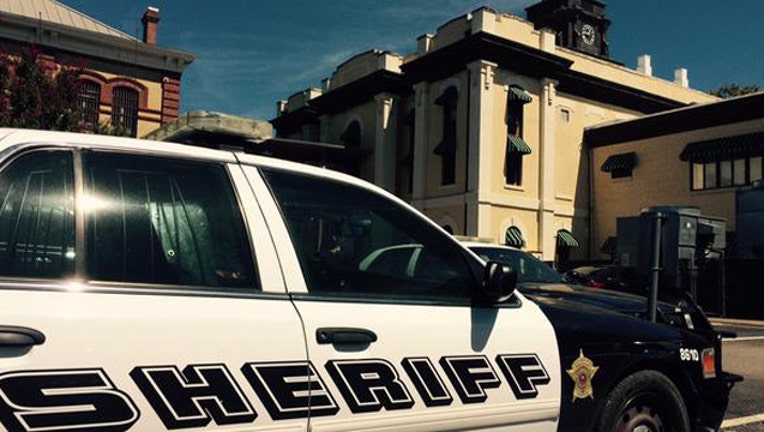 HPD Sgt. Christopher Kelley was on duty when he pulled over Williamson for a traffic violation.

Williamson then tried to gain control of Kelley’s vehicle, backing over Kelley during a struggle for the steering wheel, according to the affidavit.

The jury has indicted Williamson on first-degree murder charges, and he could face up to 99 years in prison.

Sgt. Kelley was a veteran officer, who Williamson County calls one of the “best and brightest in his field.”