The suspect allegedly shot the woman on I-20. The suspect's young children were in the car when she fired the gun.

DOUGLASVILLE, Ga. - Douglasville police say they have arrested a woman accused of shooting a teenager during a road rage incident Sunday afternoon.

A judge denied bond for 30-year-old Brittney Alyssa Griffith on Monday morning. According to investigators, Griffith was driving a black sedan in the eastbound lanes along Interstate 20 around 4:40 p.m. She is believed to have been traveling from the Villa Rica or Carrollton area.

Police said Griffith had been following the victim's car on I-20 since they left Villa Rica, where some sort of road rage altercation occurred. 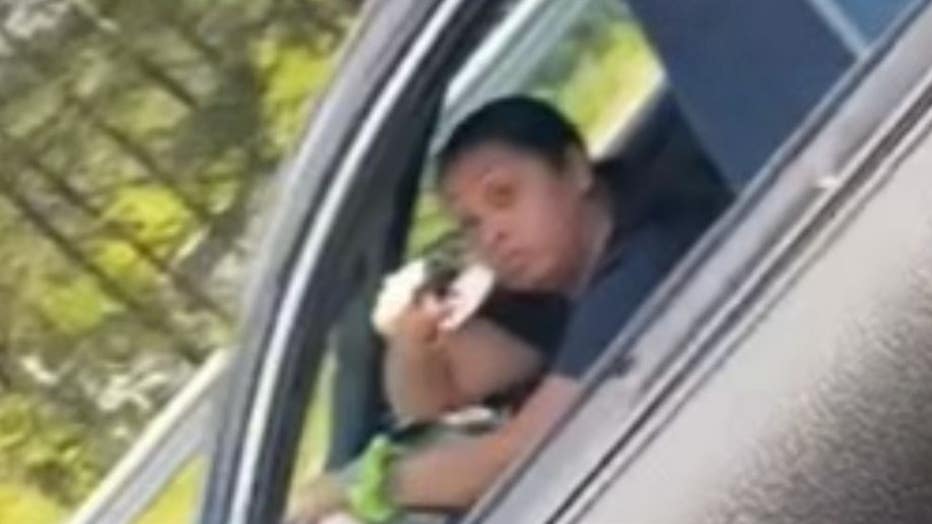 As the vehicle approached the Chapel Hill Road exit, Griffith allegedly pulled out a gun and shot a 17-year-old in the face.

The victim was taken to a nearby hospital for treatment and is expected to be released, officials said.

Detectives learned Griffith had three children, ages 4 to 9, in the car with her when she fired the shot.

Monday morning, officials said they arrested Griffith in their investigation into the incident. 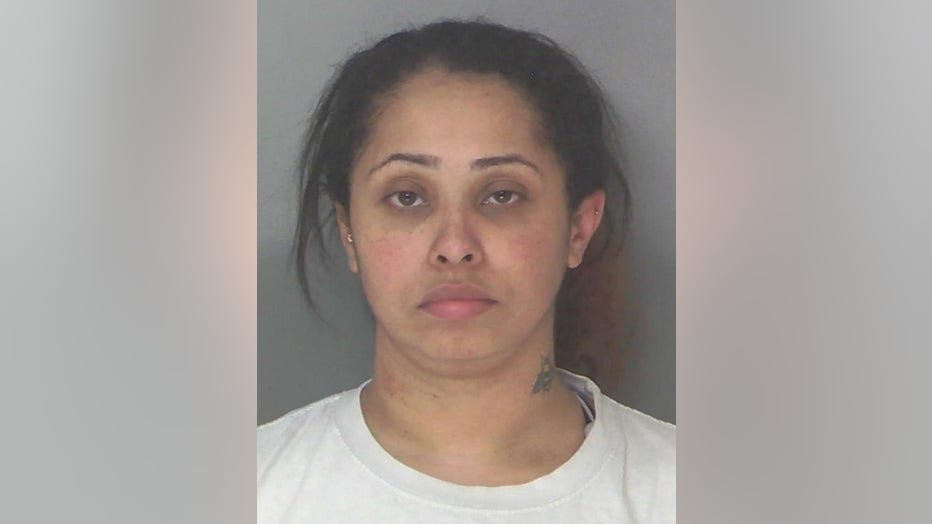 Griffith is charged with three counts of third-degree cruelty to children, four counts of aggravated assault, and one count of possession of a firearm during the commission of a crime.

Anyone with information about this shooting should contact Detective Sean Williams at 678-293-1747.