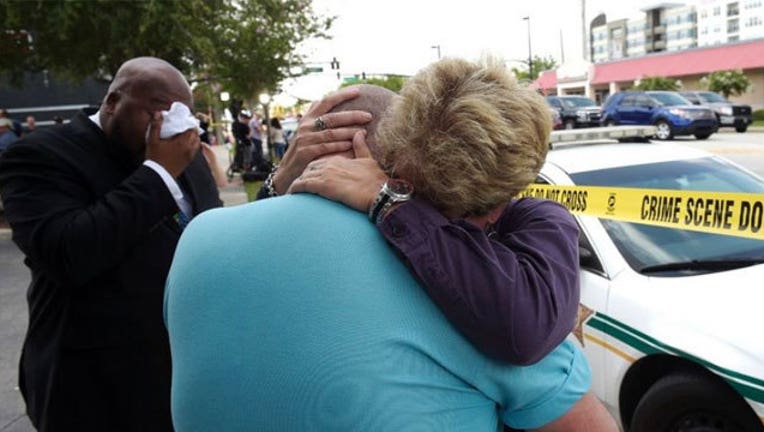 ORLANDO, Fla. (AP) — The three Florida-based NFL teams are combining to give $400,000 to the OneOrlando Fund to support the victims' families and survivors of the deadly night club shooting in Orlando.

The Miami Dolphins, Tampa Bay Buccaneers and Jacksonville Jaguars are uniting to help those affected by the June 12 shooting. Orlando Mayor Buddy Dyer started the OneOrlando Fund to support the survivors and the victims' families.

"It's hard to find words to describe the emotions we all felt when news of this senseless tragedy broke," said Miami Dolphins owner Stephen Ross. "We are united with the NFL, the Jaguars, and the Buccaneers in making this commitment to the OneOrlando Fund. We give our heartfelt condolences to those impacted by this horrific act and are hopeful that these donations help in their time of need."