AUSTIN, Texas - These new gloves are a big hit.

Bruce Bolt batting gloves have made their way into Major League Baseball, with top players such as the New York Yankees’ Harrison Bader sporting them on the field — and hitting home runs.

The gloves that are making major strides in professional baseball were created by teenager Bear Mayer in 2017 — who was just 16 years old when he launched his company, which is based in Austin, Texas. 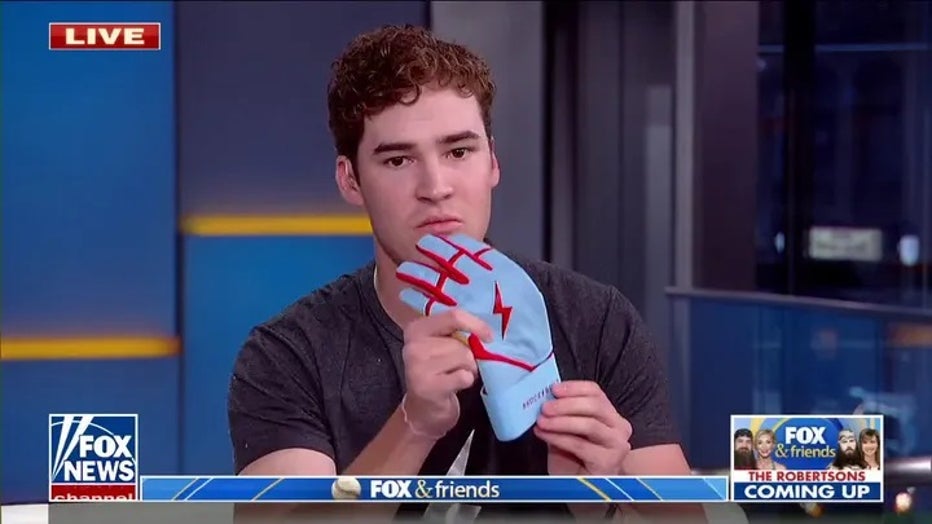 Turns out he'd been thinking of ways to get gas money for his car.

"I was lucky to have a dad who has a long line of entrepreneurship in his life and he kind of set me on this path," he added.

Mayer revealed that he and his parents "didn’t think anything of it" at first — and took it on as a fun project.

But Bruce Bolt was ultimately able to land on its feet thanks to family friend Trey Hillman, former manager of the Kansas City Royals and a bench coach for several MLB teams. 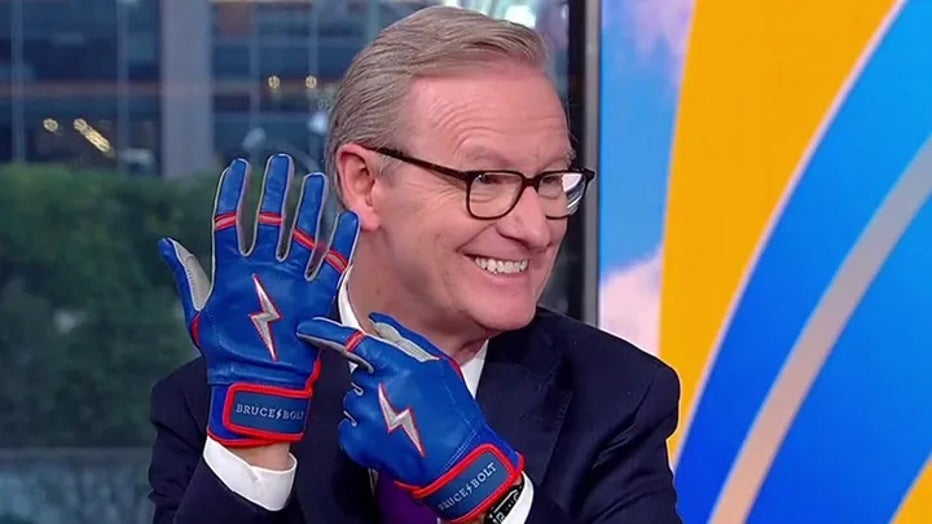 After Hillman brought a few gloves back to spring training, Mayer said, they caught the attention of several major league players.

Bruce Bolt baseball and softball gloves are made with 100% Cabretta leather, which Mayer said is what makes them different from other products on the market.

He added that the glove’s two-strap system offers the wearer more support.

Mayer shared that the original inspiration behind the design of the glove — which sports a large lightning bolt on the back of the hand — was the 1984 baseball film "The Natural." 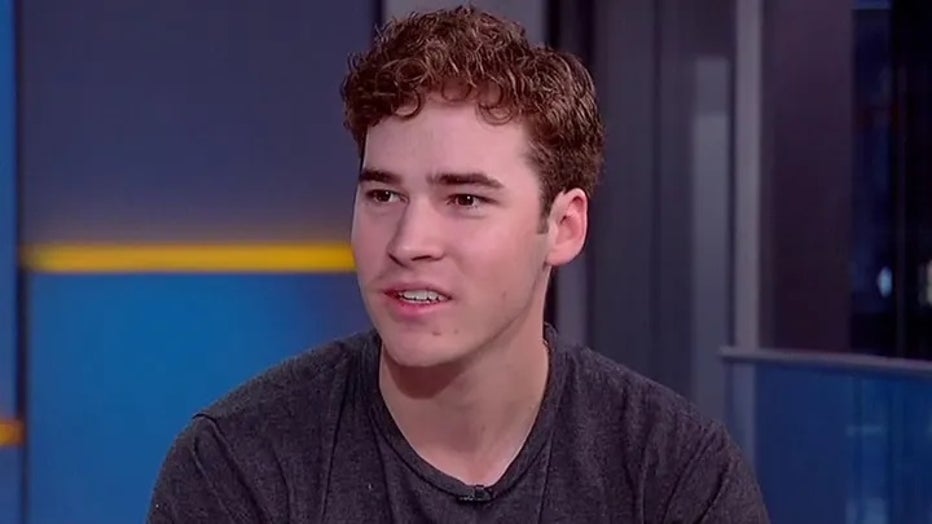 "When I kind of came up with the idea for the gloves, the first thing that came to my mind was Roy Hobbs and the bolt that he actually had on his bat," he said.

Mayer’s grandfather, Bruce, is the namesake of the company — he was a "great athlete" and a "huge baseball player" growing up, said Mayer.

"Believe it or not, he’s actually been struck by lightning twice in his life," he also said.