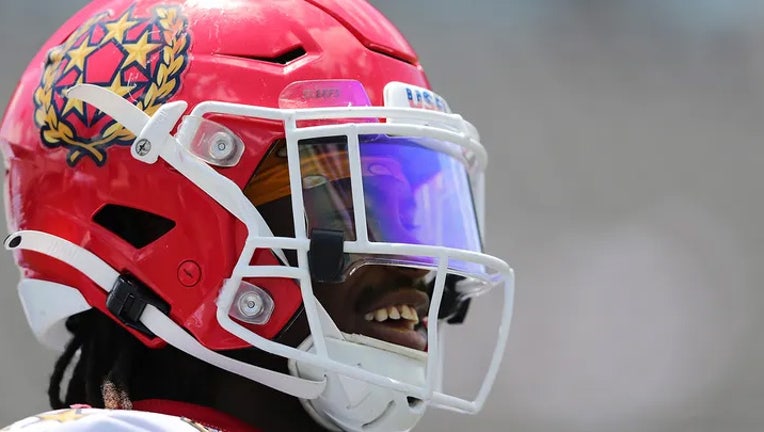 KaVontae Turpin of the New Jersey Generals during the fourth quarter of a game against the Tampa Bay Bandits at Protective Stadium May 28, 2022, in Birmingham, Ala. (Jaden Powell/USFL/Getty Images)

The United States Football League handed out its league awards Wednesday after the regular season wrapped up last weekend.

The New Jersey Generals had three members of the organization win awards.

Wide receiver KaVontae Turpin was named the USFL MVP. He led the 9-1 Generals with 44 catches for 540 yards and four touchdowns. He led the league in receiving yards and was tied for second behind Houston Gamblers receiver Isaiah Zuber in touchdown receptions. 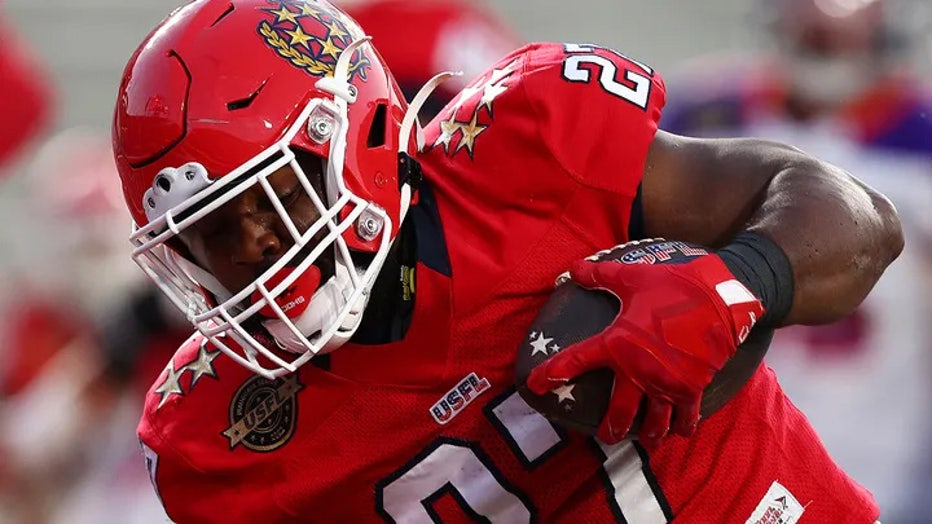 Darius Victor of the New Jersey Generals carries the ball in the second quarter of a game against the Pittsburgh Maulers at Legion Field June 3, 2022, in Birmingham, Ala. (Elsa/USFL/Getty Images)

Turpin’s teammate, running back Darius Victor, took home some hardware too. He was named the Offensive Player of the Year after leading the USFL with nine rushing touchdowns and finishing with 577 yards. 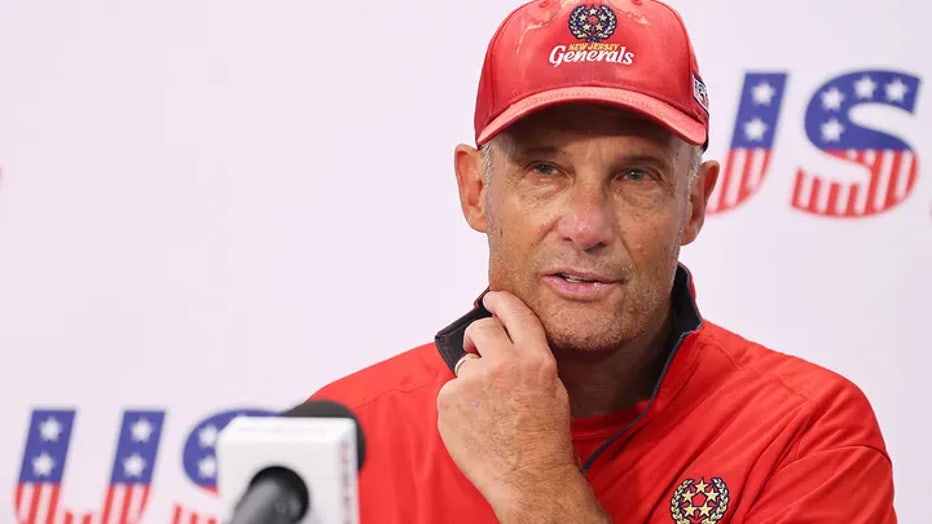 Generals coach Mike Riley was named the Coach of the Year after rattling off nine consecutive wins following the team's loss to the Birmingham Stallions in Week 1.

Gamblers defensive end Chris Odom was tapped as the Defensive Player of the Year. He led the league with 12.5 sacks. He also recorded 41 tackles, eight tackles for a loss and forced six fumbles. 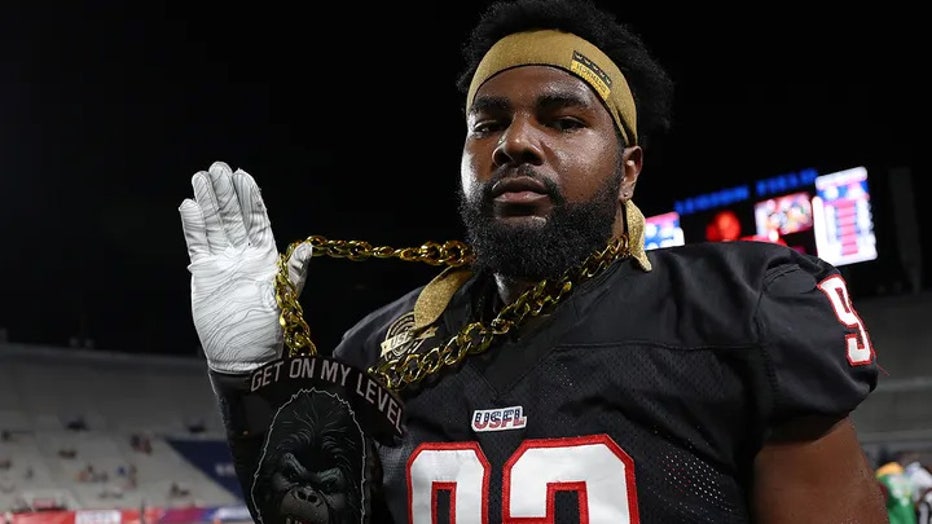 Chris Odom of the Houston Gamblers shows off his necklace in the third quarter of a game against the New Orleans Breakers at Legion Field June 19, 2022, in Birmingham, Ala. (Jamie Squire/USFL/Getty Images)

New Jersey will try to ride the wave of awards in the playoffs. The Generals face the Philadelphia Stars Saturday at 3 p.m. ET in Canton, Ohio.

LINK: Get more on this story from FOXnews.com