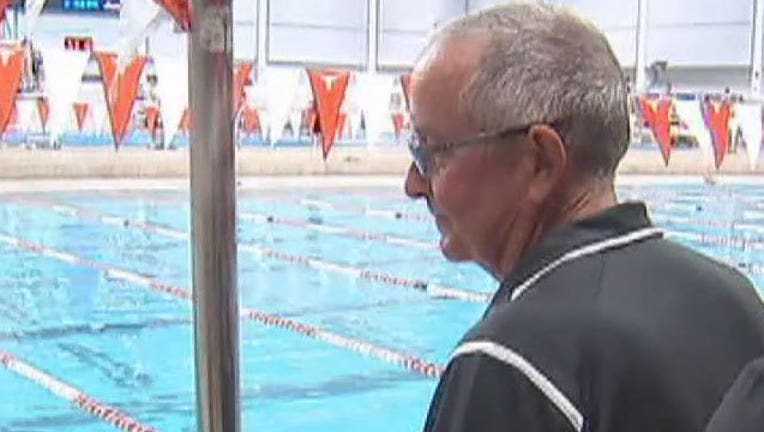 After 34 seasons, associate head coach Kris Kubik, who helped build the University of Texas men's swimming and diving program into a national power under head coach Eddie Reese, has announced his retirement.

Kubik is a 2011 inductee into the UT Athletics Men's Hall of Honor and will leave UT on August 31.

You can learn more about Kubik's career at UT here.