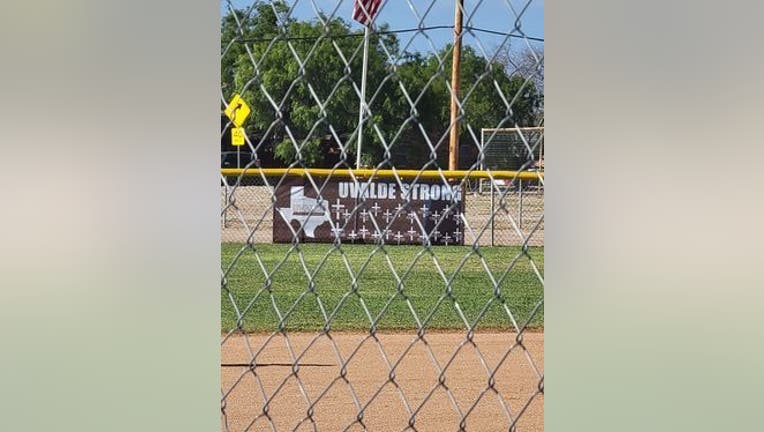 NATALIA, Texas - Three elementary students, who tragically lost their lives during a massacre in Uvalde, Texas were honored during a baseball game over the weekend.

Nineteen students and two teachers were killed after a gunman opened fire at Robb Elementary School on May 24. 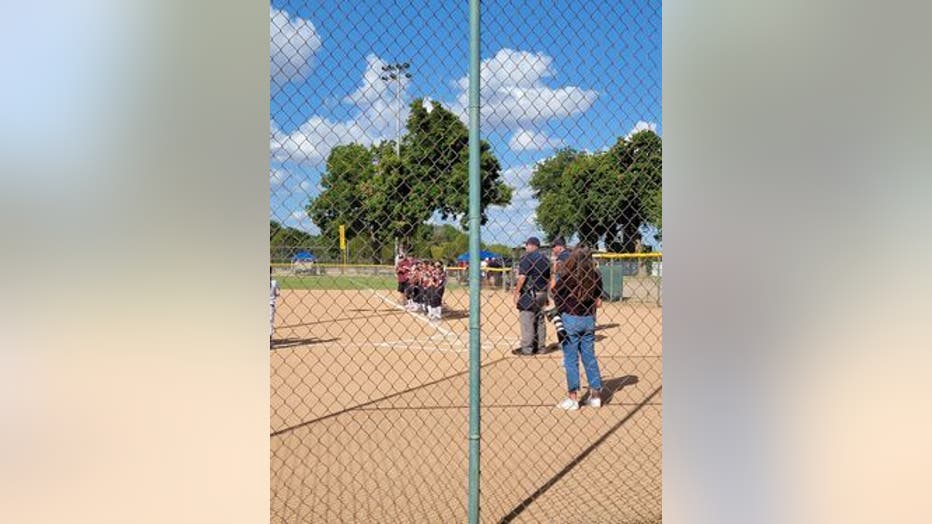 Elementary student baseball players with Natalia ISD handed their competitors from Uvalde with roses. One of the young students' parents who lost their lives in the tragic shooting came onto the field to also receive roses in her memory.

We're told the Uvalde elementary baseball team took a 7-2 lead before Natalia rallied past in an 18-8 win over the home squad.

The shooting in Uvalde, Texas, is the third most deadly school shooting in American history, following the Sandy Hook Elementary School shooting, where 28 people were killed in 2012, and the Virginia Tech shooting, in 2007, where 33 people died. 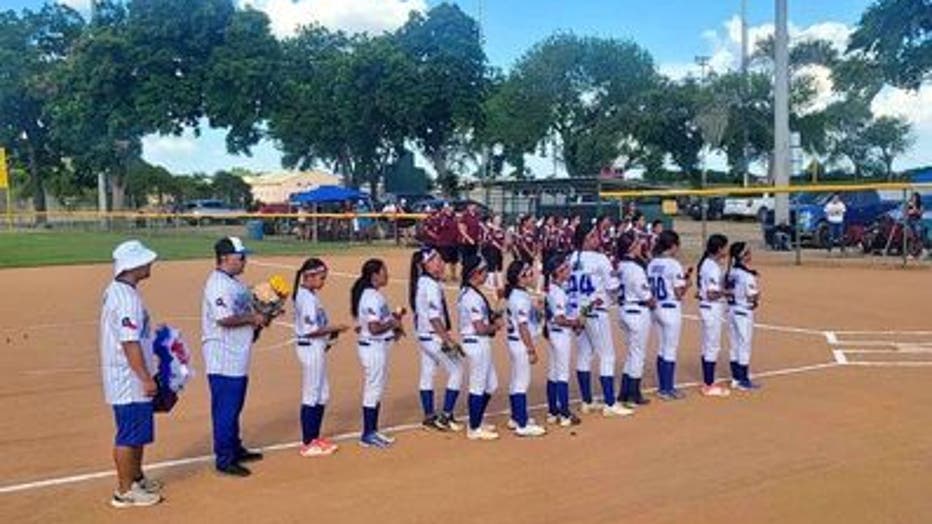