Residents of the Vie Lofts were told on September 20 to get out by the San Marcos Fire Marshal. Code enforcement documents show that the decision was prompted after officials noticed cracks on an exterior retaining wall. 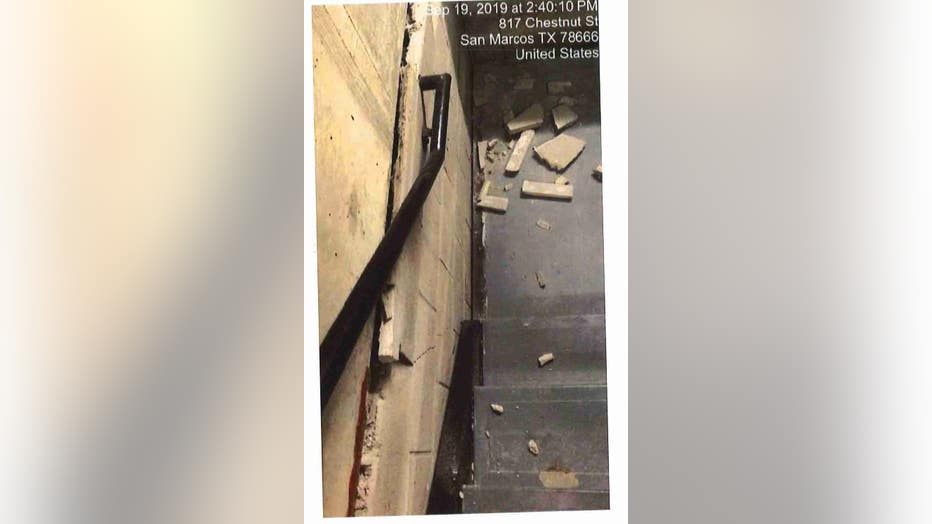 Code enforcement documents show that the decision was prompted after officials noticed cracks on an exterior retaining wall. (City of San Marcos) 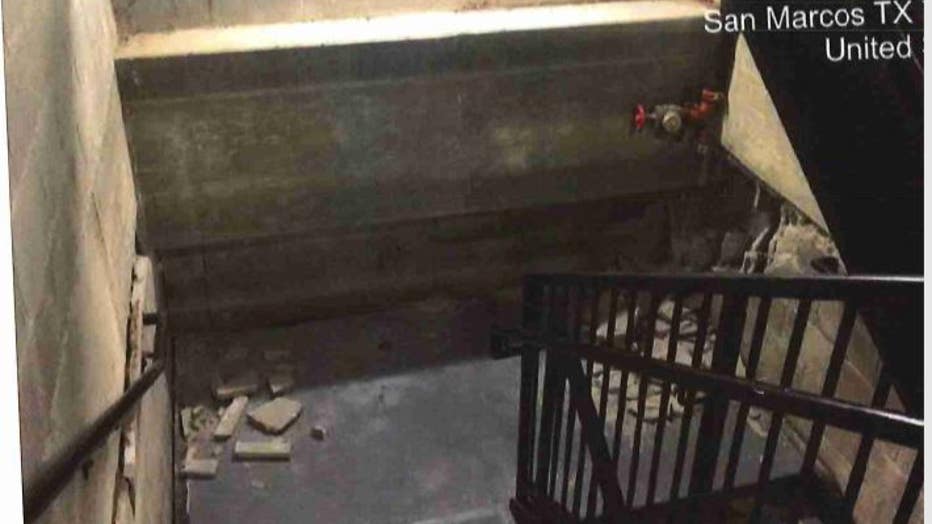 A review by structural engineers later determined that the building was not in danger of collapse, according to building co-owner Derrick Milam.

"There are no structural integrity concerns with the building and we are working closely with the city to address a lot of their concerns,” said Milam. 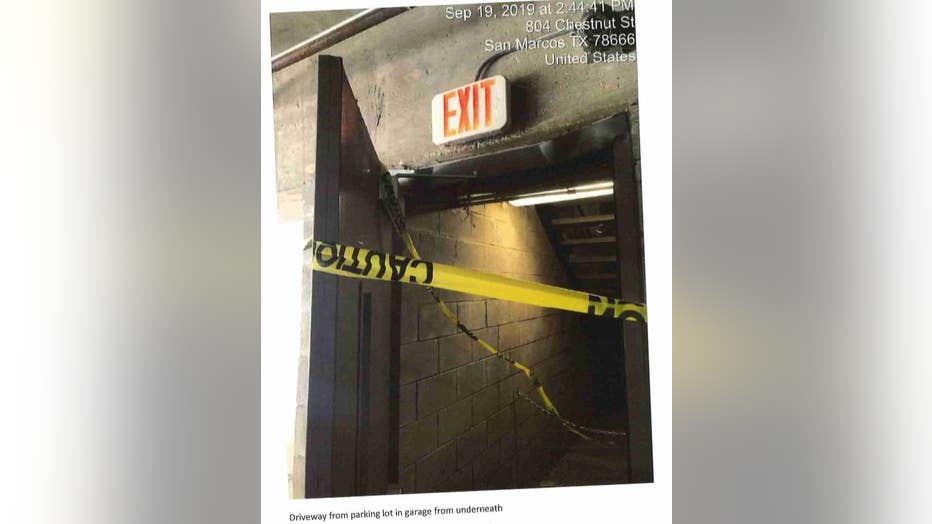 Code officials did direct Milam to make several repairs. On Thursday, Milam said that most of the repair work has been done. Construction permits to finish the repairs are expected to be provided next week.

"They were concerned, just as the report was very clear, that we needed to make repairs to the stairwell, but there was not an expectation that the stairwell would collapse or it posed any imminent threat to our residents,” said Milam.

About 60 percent of the residents have been allowed to return. The rest, according to Milam, could be back in by the end of the month.