GARLAND, Texas - A 17-year-old girl at the center of an AMBER Alert issued Sunday has been found safe, according to police.

The Garland Police Department says that Yadhira Montserrat Medina is now home safe with her family and the case remains an active investigation. An AMBER Alert was issued for Medina after she was abducted by her ex-boyfriend Saturday night, according to police. 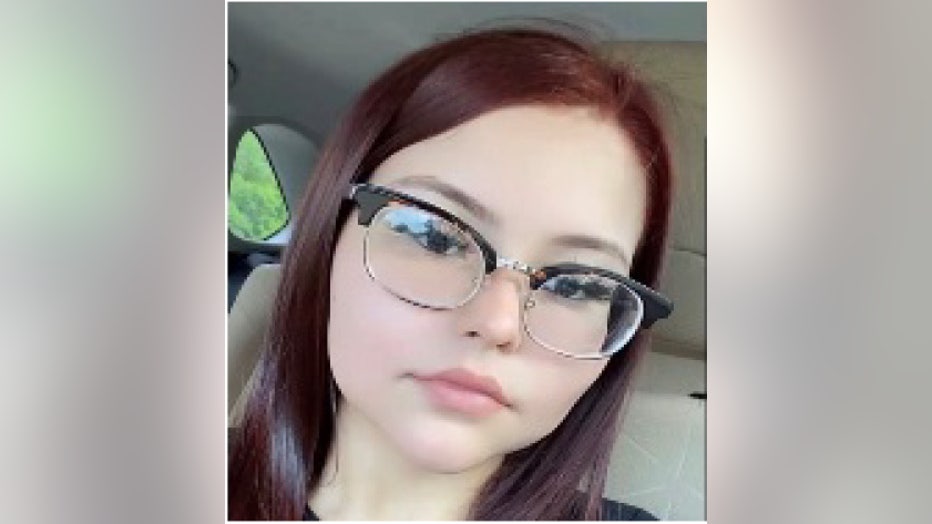 Garland Police say that just after 8:30 p.m. on July 2, officers responded to a welfare call in the 3200 block of West Buckingham Road. Officers spoke with a witness who said they saw Medina being dragged into a truck against her will.

The witness had recognized the suspect as the teen's ex-boyfriend David Emanuel Maldonado. The truck then left the area, driven by a third person, going west on Buckingham Road. 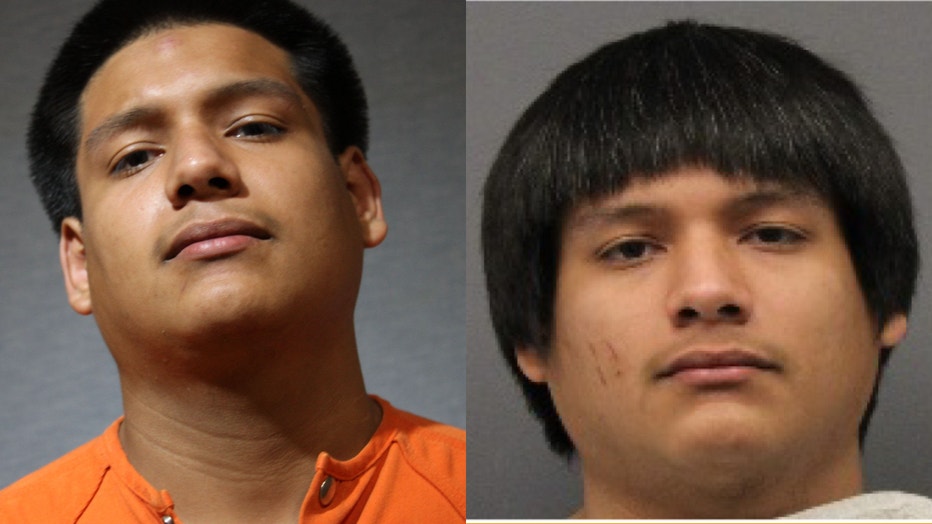