Kyle Police Chief Jeff Barnett is reminding residents to hide or remove valuables from inside vehicles as well as ensure all doors are locked before leaving a vehicle unattended. If you find someone attempting to burglarize a vehicle in your neighborhood, Barnett said to contact the police and to observe the suspect from the safety of your home.

“Many of these arrests happened because of an alert resident or officer,” Barnett said in a release. “And because of that, we have been able to arrest several individuals that were targeting the Kyle community for theft. We always want to encourage our residents, ‘if you see something, please say something.’” 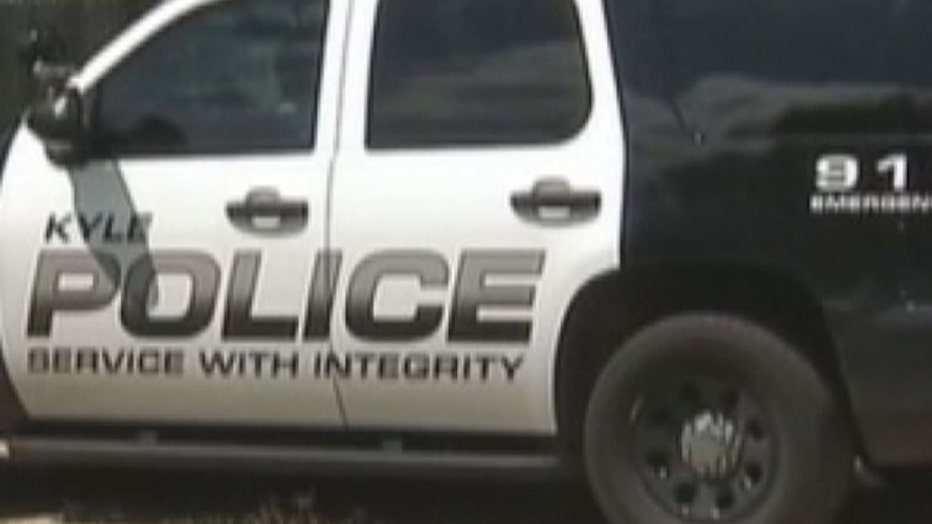 On Sept. 2, a call came in just before 4:30 a.m. from a resident watching someone break into their vehicle on Cowboy Cove. Kyle police located the suspect and attempted to initiate a traffic stop.

The suspect, later identified as a 16-year-old from Austin, attempted to flee in a vehicle later identified as stolen and then on foot. Officers found him in the backyard of a home on Western Drive and took him into custody. Police say that officers, upon searching the vehicle, found a number of stolen items including 19 credit/debit cards and 35 documents with identifying information.

RELATED: 11 arrested in connection with 75 burglaries in Hays County

On Sept. 14, a call came in just before 2 a.m. from a complainant on Paddington Drive. The caller stated that they observed a pickup truck park, turn off its light and two teenagers get out and began to check door handles of nearby cars.

Officers found the truck and found crack and marijuana in plain view, as well as a sawed-off Ruger .22 rifle, says Kyle police. Police Both suspects, identified as 16-year-olds from Austin, were found and taken into custody. One of the suspects was the same teen that had been arrested in the Sept. 2 incident.

A Kyle officer found a stolen motorcycle in the parking lot of an Exxon on I-35 while on routine patrol on Sept 12 just before 12:30 a.m.

The suspect, identified as Bryan Drake, 44, of Dallas, had a warrant out for his arrest out of Dallas County. Officers found multiple items of fraudulent identifying information, mail, credit cards, and items to create his own credit cards during a search, as well as a room key card to a motel in Kyle, says police. 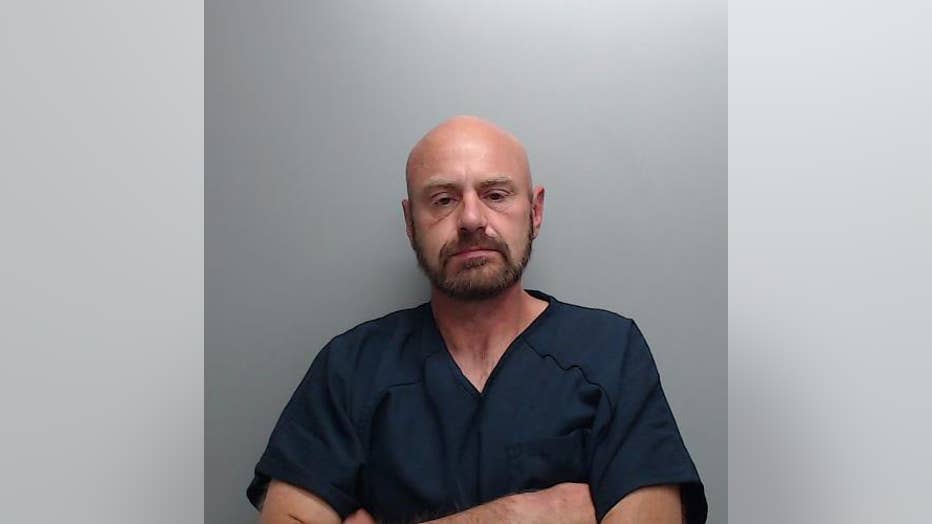 A search warrant was obtained for the room and additional fraudulent IDs, mail, receipts with fraudulent purchases from Kyle businesses, a stolen check, and more items to create or tamper with credit cards were found.

So far in 2020, more than 34 people have been arrested by Kyle police for misdemeanor crimes considered eligible for cite and release.

Later that same night just before 2 a.m., an officer identified fake temporary tags on an SUV at a Stripes on I-35. Police say the officer spoke with the driver while they were putting gas in the vehicle and received consent to search the SUV.

During the search, the officer located more than 14 credit cards, three Texas IDs, one Florida ID, and two Lone Star Cards that did not belong to the driver. 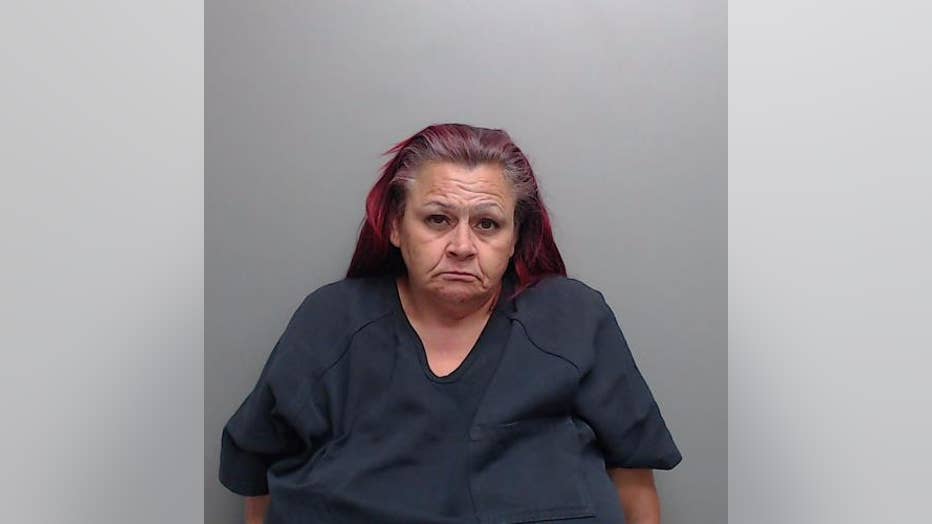 The suspect was identified as Rhonda Alexander, 47, a resident of Kyle. Alexander was charged with one count of third-degree felony fraudulent use/possession of ID and 14 counts of state-jail felony credit card abuse. Alexander was taken to Hays County Jail.