AUSTIN, Texas - Austin Mayor Steve Adler has been cleared by his doctor and Austin Public Health to return in person after he tested positive for COVID-19.

Mayor Steve Adler had tested positive for COVID-19 on April 3, according to the city.

"Great news, I’ve now received two negative test results (12 hours apart) and have been cleared by my physician and Austin Public Health to return in person," Mayor Adler said in a released statement. "Grateful for science and vaccines! I will continue to follow CDC guidelines and mask indoors and outdoors. Thank you again for the good wishes for Diane and me."

Mayor Adler had said previously he experienced minor symptoms from the virus. He was able to work from home and isolate until he was given the OK by doctors. Diane, Mayor Adler's wife, did not test positive.

Click here for more information on the CDC's guidance for quartine and isolation. 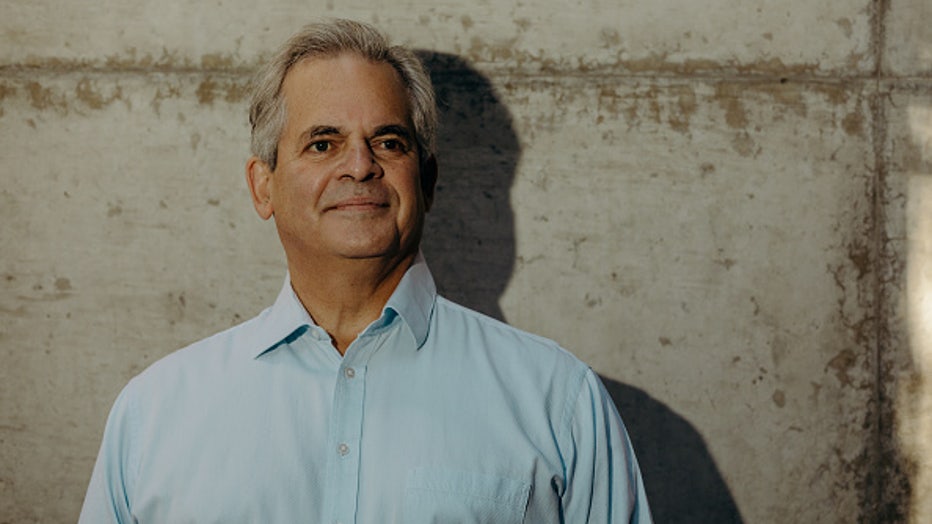 Steve Adler, mayor of Austin, in Austin, Texas, U.S., on Monday, Jan. 17, 2021. Adler wants the Texas city to borrow as much as half-a-billion dollars to help create more affordable housing as soaring real-estate prices threaten to push out the middl