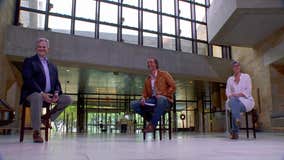 The latest city-county campaign is urging young adults, especially college students to stay home except for essential activities and to maintain a six-foot radius from everyone if needing to go outside. 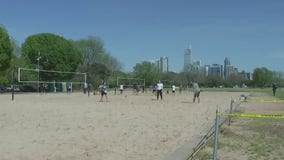 Adler issued a stay at home order in March. Governor Greg Abbott later made a statewide order. Mayor Adler says people in Austin can still leave for essential reasons, or go jogging, however, he said he has begun to notice too many people gathering at parks and trails. 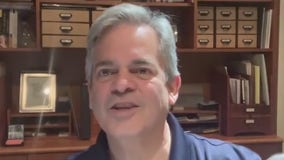 The series is called "Got A Minute" and in the first video, Mayor Adler emphasizes the need for everyone to do their part in helping to stop the spread of the virus and save lives. 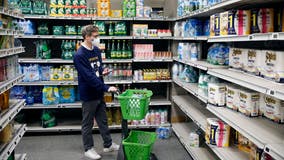 According to the Order, “Controls may include, but are not limited to, requiring each person to take a shopping cart or placing markers on the floor.” The goal is to keep people from being too close together. 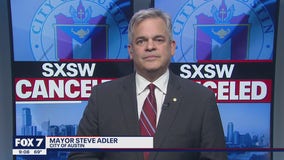 Austin Mayor Steve Adler joins Rebecca Thomas to discuss the unprecedented move, the local disaster declaration and what this means for the Austin economy. 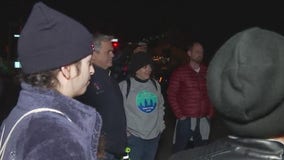 Following ordinance changes that effectively decriminalized, camping, sitting and lying on Austin’s streets this year, Mayor Adler, is hoping that number will be higher. 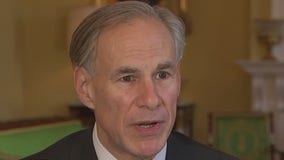 Gov. Greg Abbott tweeted to Mayor Steve Adler saying "Give me one day to cut the outrageous spending of taxpayer money and devote it to homeless issues." 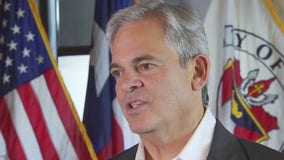 A proposal by California Gov. Gavin Newsom that the state spend more than a billion to tackle the homeless crisis has Austin Mayor Steve Adler calling on Texas Gov. Greg Abbott to do the same. 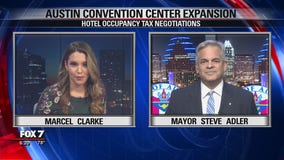 Austin Mayor Steve Adler joins Marcel Clarke to discuss the plans to expand the Austin Convention Center and the current offer on the table from the county. 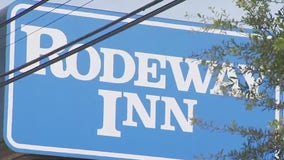 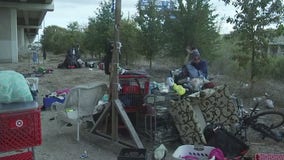 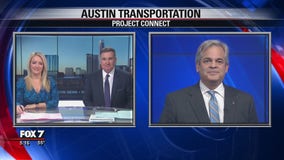 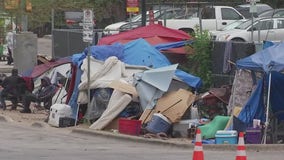 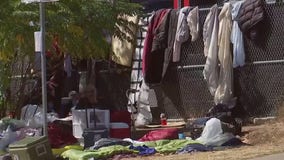 The City of Austin will begin enforcing its camping ban today after it was reinsttated following a record number of resident complaints. 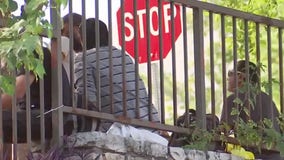 In the video, a man throws signs at cars in Downtown Austin. The video got a lot of attention given the exposure to Austin’s homeless crisis and recent changes to the city’s ordinances impacting the homeless. 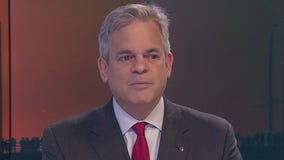 The most notable change: no camping on any sidewalk anywhere in the City of Austin. 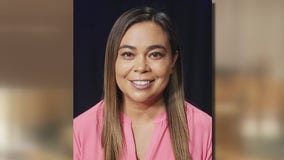 The city's Homeless Strategy Officer is transitioning to a consultant role due to "family obligations." 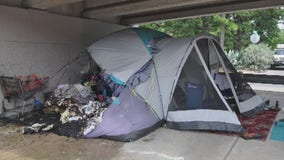 In the letter, Governor Abbott states that the homeless crisis poses "substantial public health and safety problems that must be addressed by the City Council." 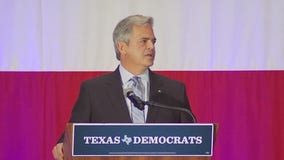 Austin Mayor Steve Adler spoke a little differently Saturday about the letter Governor Greg Abbott sent him earlier this week calling on the city to end its homeless crisis. 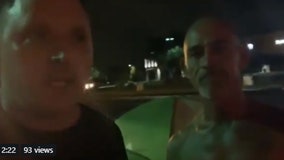 Sheriff Chody is alleging that the homeless ordinances in Austin are starting to affect the surrounding areas.