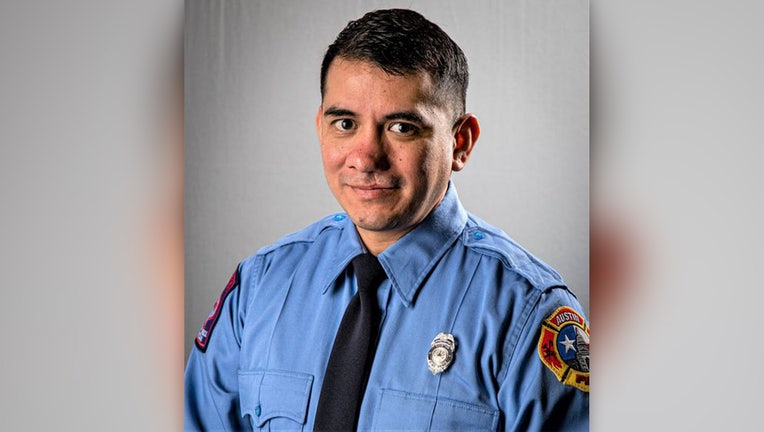 AUSTIN, Texas - The Austin Fire Department is recognizing one of its firefighters, Ben Rodriguez, for his example of "incredible compassion" as he helped a barefoot person experiencing homelessness.

AFD says Rodriguez helped the man on May 3 at around 5:30 p.m. The man had been seen around the area for a few days and when the man walked up to the station barefoot, Rodriguez spoke to him.

Captain Randy Elmore said in a Facebook post, "In my 22 years of service, I have never seen this type of passion."

AFD called Rodriguez's actions an example of "incredible compassion that we should all strive to emulate."

Rodriguez is with AFD's Quint 44/A shift and has been a member of the department for about two and a half years.