Beard spent most of the day in jail instead of getting ready for the basketball game Monday night.

"I was in shock, I thought this can’t be true, what?" UT fan Robert Acosta said.

"At UT we pride ourselves in how we treat others, so seeing someone who’s representing out University like that, doing something so horrible, it’s definitely a bad look," UT student Logan Marttala said.

Beard bonded out of the Travis County Jail Monday afternoon.

Austin police said they received a call for disturbance a little after midnight. APD said a woman stated she had been assaulted and strangled by Beard. He was charged with assault on family or household member, impede breath circulation, a third-degree felony.

"It was definitely a shock waking up to that news, Chris Beard, everything I’ve seen from him, he always seemed like a down to earth guy, just seems like he was caught in a bad moment and poor judgment, but who knows that’s going to happen now," Marttala said.

Beard’s Attorney, Perry Minton, said Coach Beard is 100% innocent of these charges, and he should never have been arrested. He said the complainant wants all charges dismissed. 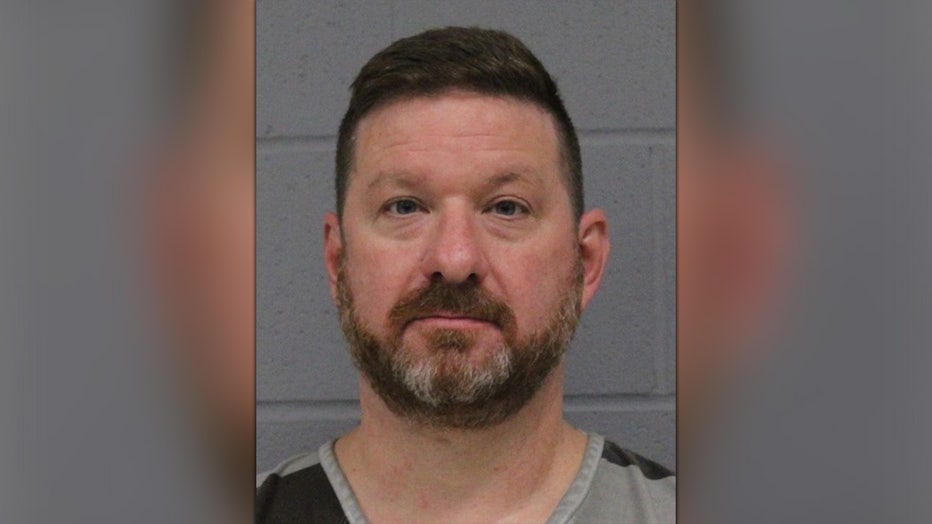 Former Prosecutor Jim Young said that can make the case problematic for prosecutors.

"It depends on what was said at the scene, what kind of physical evidence there may be, such as marks around the neck. So it's hard. You can't say right now without I don't know. There's not enough information out. But certainly, in most case, most family violence cases, the victim wants the case dismissed at some point or another in the process. So that's not a deal killer right off the bat," Young said.

Some UT fans are still hopeful Beard will be back leading the men’s basketball team to some more wins.

"He’s a steam roller just from watching him on tv whether it be at Tech or here and the team seemed to really follow him because of his energy, so hopefully he puts that energy to good use going forward and will come back and lead the team going forward, if possible," UT alumnus Gilbert Acosta said.

If convicted, Beard could face up to 10 years in prison.