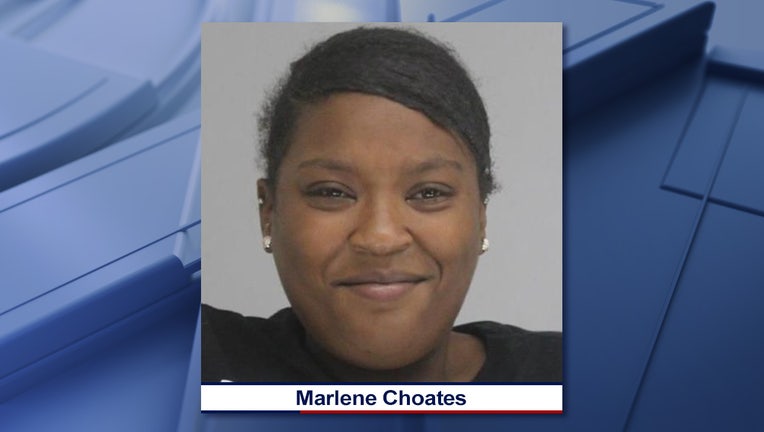 Authorities said deputy saw a vehicle with a rear license plate light out on Overton Road and tried to pull it over, but the driver didn’t stop and continued west on Overton Rd.

The driver eventually stopped, before running on foot into the Volara Apartments parking lot.

Deputies chased after the suspect, later identified as Marlene Choates, and took her into custody.

Choates was charged with evading arrest, and it was also found she had a drug warrant out of Rockwall County.