East Austin neighbors speak out on arrest of man who allegedly shot, killed his wife and stepson

David Ontiveros Jr., 42, is charged with capital murder for the deaths of his wife, 39-year-old Christina Michelle Limon, and her son, 14-year-old Rudy Xavier Limon-Lirra.

AUSTIN, Texas - Neighbors on Garden View Drive in East Austin were still trying to come to grips Monday with what happened there Friday afternoon.

"It was just kind of a big shock to us," said one neighbor who didn’t want to be identified.

David Ontiveros Jr., 42, is charged with capital murder for the deaths of his wife, 39-year-old Christina Michelle Limon, and her son, 14-year-old Rudy Xavier Limon-Lirra.

According to court documents, Ontiveros himself called police from their home around 4 p.m. Friday saying he "shot his wife and his stepson" and "they are both dead."

Austin police say security video shows the victims arriving home with groceries around 3:30 p.m. Friday. The affidavit describes that video as "Multiple gun-shots began to ring out and screams of terror from both Limon and her son can be heard."

According to the affidavit, Ontiveros told police his stepson had pulled a knife on him, but investigators say there’s no evidence of that.

"It never even occurred to me that her son might also be involved, so after I found that out, it was very sad, yeah," said a neighbor.

On Monday, Austin ISD confirmed Rudy Xavier Limon-Lirra was a student at Travis Early College High School. The principal said in a letter: "We are saddened to share that one of our students died suddenly this weekend…we wanted to let you know since your child may ask questions or need support."

FOX 7 spoke with a nextdoor neighbor off-camera. He says it was only after Ontiveros moved in that he started hearing commotion coming from the family’s house. He tells FOX 7 Limon lived there since around 2004, and Ontiveros only moved in a few years ago.

Two other neighbors told FOX 7 they sometimes heard fighting, but the family was mostly friendly.

"Rarely I would see them yell at each other and stuff, but we would always wave to the husband and stuff, so it was like we didn’t expect this happening," said one of those neighbors. 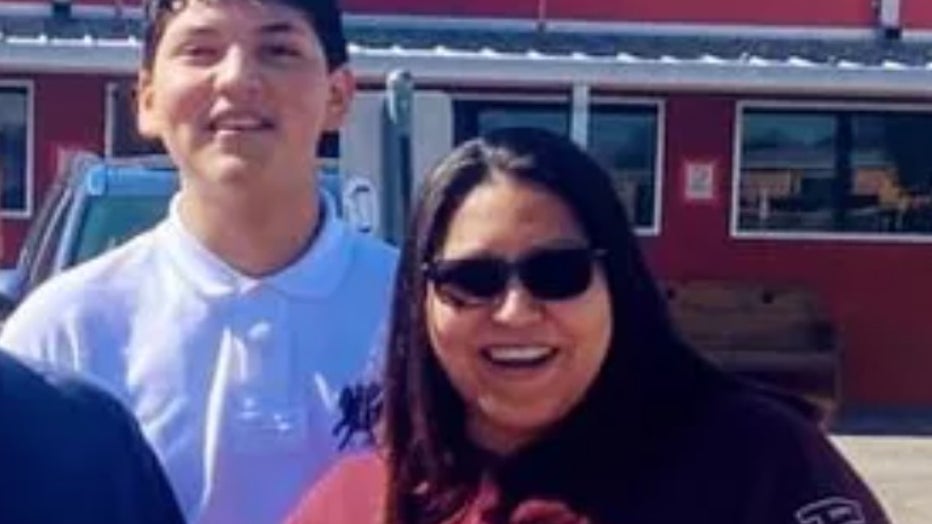 Ontiveros has a lengthy rap sheet dating back to 1997 with convictions for assault, aggravated assault, drug dealing, lying to police and gun charges.

"You hear about domestic violence all the time, but you never actually expect it to get to this level of like homicide," said a neighbor.

Limon leaves behind a young daughter.

Travis Early College High School will have additional counselors on hand all this week to help students as they deal with this loss. 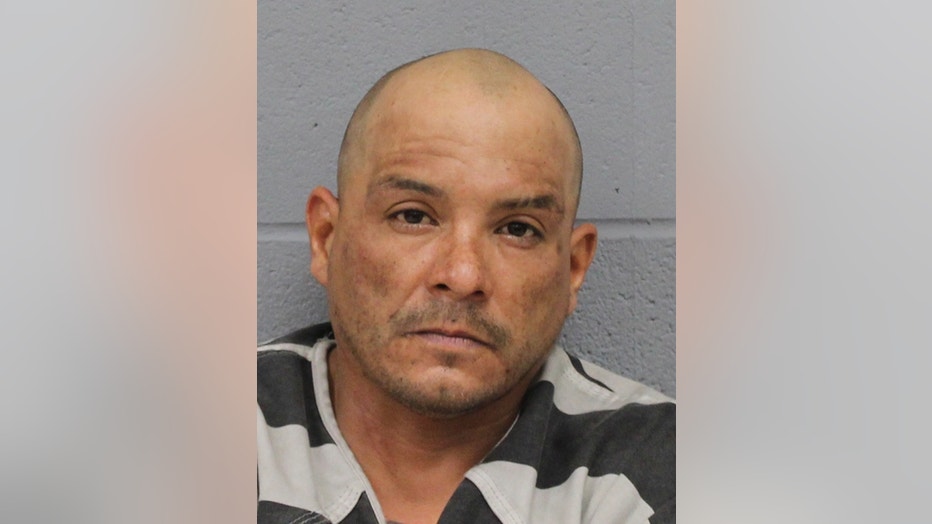