AUSTIN, Texas - As Tropical Storm Nicholas bears down on Texas, the Electric Reliability Council of Texas (ERCOT) says it is preparing the grid to maintain reliability in the face of rain, winds and potential flooding.

In addition to officially alerting ERCOT market participants of the weather threat, ERCOT is reducing planned maintenance-related outages in the area most likely to be affected by Nicholas and instructed power companies to implement their emergency procedures in preparation for the storm. 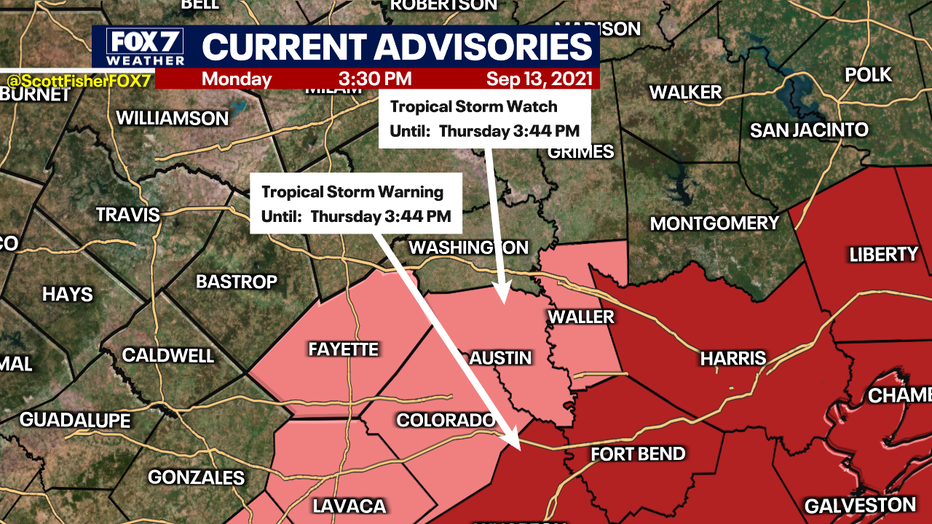 Any power outages caused by the storm will most likely be at the local distribution level, says ERCOT and can be caused by factors ranging from high winds toppling power poles to tree limbs falling on power lines. 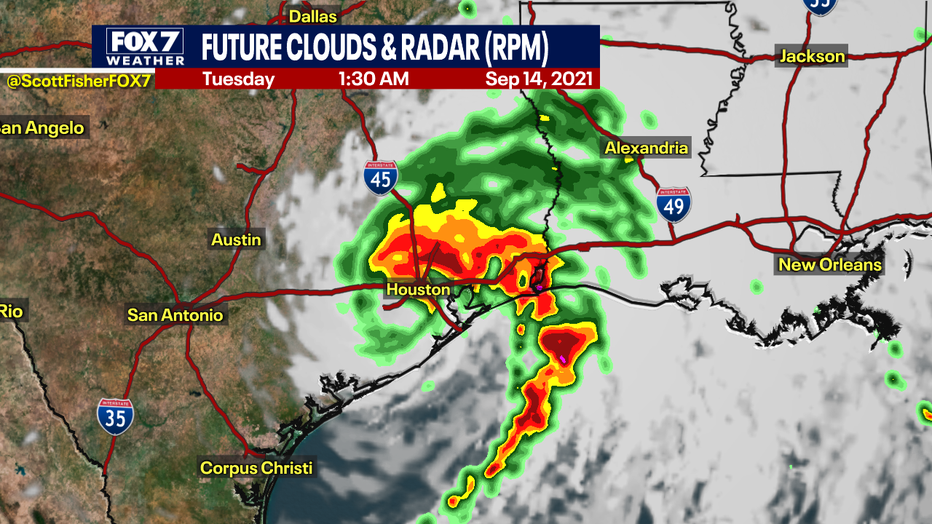 Tropical Storm Nicholas gathered strength Monday and threatened to blow ashore in Texas as a hurricane that could bring up to 20 inches of rain to parts of the Gulf Coast, including the same area hit by Hurricane Harvey in 2017 and storm-battered Louisiana.

Forecasters at the National Hurricane Center in Miami said the system’s top sustained winds reached 60 mph (95 kph). If the winds hit 74 mph, the storm would become a Category 1 hurricane. It was moving north at 12 mph (19 kph) on a track to pass near the South Texas coast later in the day, then move onshore in the evening.