Family of Round Rock murder victim speaks out against parole bills

Currently, three Texas House bills each aim to get offenders in front of a parole board sooner if they were young when they committed a crime.

ROUND ROCK. Texas - On October 14, 1993, Jim Branham’s son Christopher was born. He cut his umbilical cord.

26 years later, Jim cut the cord to his son’s time on Earth as he pushed the button to cremate him.

"No parent should ever have to do that. And whoever did that to us, they just need to pay for what they did," said Christopher’s mother Conny Branham. 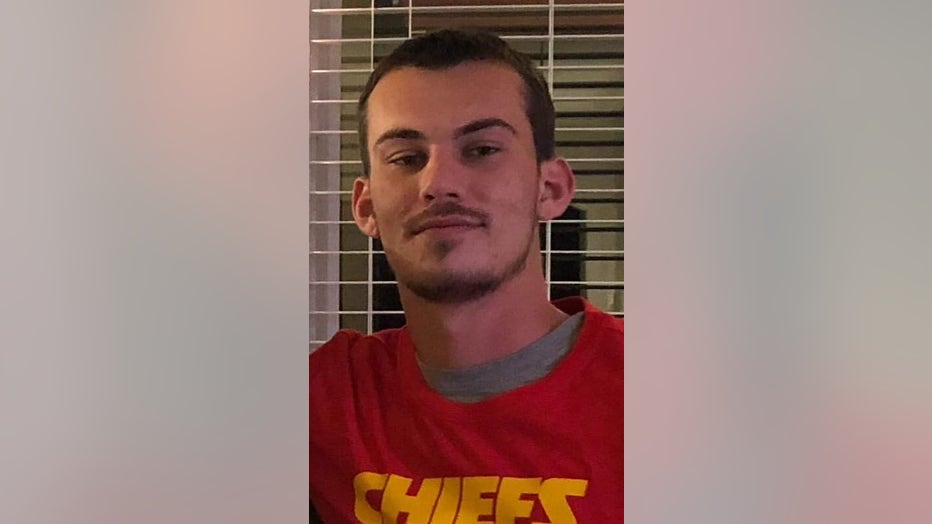 Christopher Branham was murdered in Round Rock on June 24, 2020. The 26-year-old father of two was beaten unconscious in a mob-style attack and robbery at the La Quinta Hotel at 150 Parker Drive then shot to death in a cornfield near Manor. Farmers found his decomposed body more than a month later.

The assault was captured on the cellphone of a 16-year-old girl. Police say she admitted to attacking Christopher and posted the videos to Snapchat. Transcripts of the video show the group taunted Christopher.

"Our son was unconscious on the ground and they were stomping all over his body, his face, kicked out his teeth," said Conny Branham.

Anthony Davis, 26, and Kyle Cleveland, 30, were arrested and charged with capital murder and aggravated robbery. Jamil Watford, 23, Jesse Perkins, 36, and a then 16-year-old girl were also charged with robbery.

The following day, June 25, Watford, Perkins, and the 16-year-old are accused of committing another robbery in Williamson County. At the time, Watford was out on bond in Travis County. He was wearing an ankle monitor when the crimes were committed.

If convicted, this means Watford and the now 17-year-old girl could be eligible for early parole.

"These people can’t be out who did this to our son," said Jim Branham.

State Rep. Jasmine Crockett (D-Dallas), a former public defender, sponsored HB 2341 and told FOX 7 Austin "Science shows us that a mind is not fully developed until someone is approximately 25 years of age. So, I based this legislation on science and nothing else."

Still, she argues her legislation is not a "get out of jail free card." She says she just wants to get young offenders another "look," adding that the "parole board is still the gatekeeper."

Monica Branham, Christopher’s sister, believes the additional and early parole hearings will re-victimize families like hers. She says she is dreading the possibility of attending hearings soon after wrapping up five separate trials. "It’s like grieving over and over again, facing them over and over again," she said.

"I don’t think that [legislators] have bad intentions with this necessarily. But what they’re forgetting is that we as victims and victim's families, we have to be at those parole board hearings," said Conny Branham