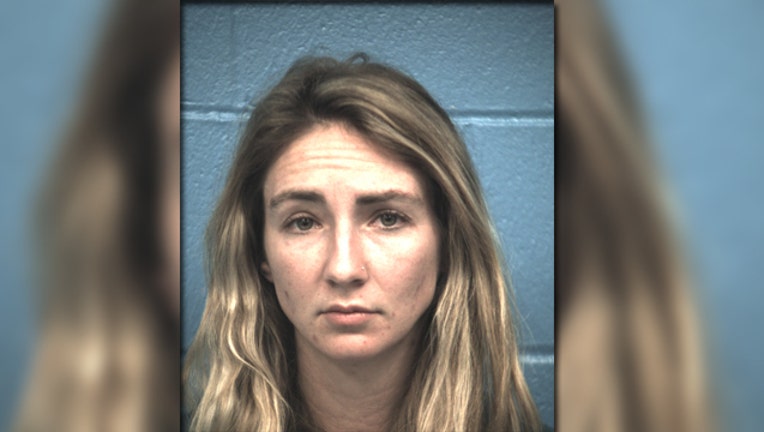 A former Cedar Park Middle School teacher, Nicole Marie Faires Andrews, has been arrested after an investigation into an alleged sexual assault and improper relationship between a student and educator.

Williamson County Sheriff's Office said the victim was not a student at the middle school where Andrews taught. Police say Andrews met the victim at the Church at Canyon Creek where she was a volunteer youth administrator and allegedly proceeded to have an on-going relationship with the victim.

She was arrested on Tuesday and booked into the Williamson County Jail for the felony offense of sexual assault of a child, a second degree felony. 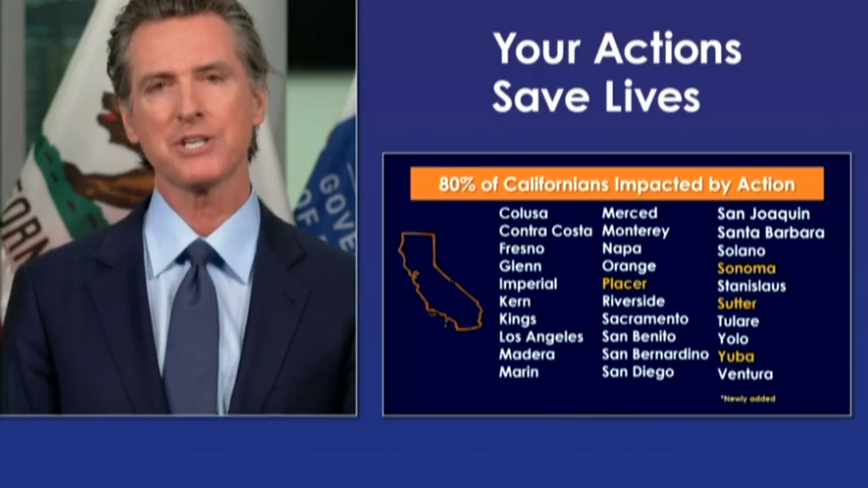