Former Williamson County Sheriff Robert Chody was booked into Travis County Jail this afternoon on a tampering with evidence charge in connection to the Javier Ambler case.

AUSTIN, Texas - Former Williamson County Sheriff Robert Chody was booked into the Travis County Jail Thursday afternoon on a tampering with evidence charge in connection to the Javier Ambler case. Chody's bond was set at $15,000 and he is reportedly no longer in jail. 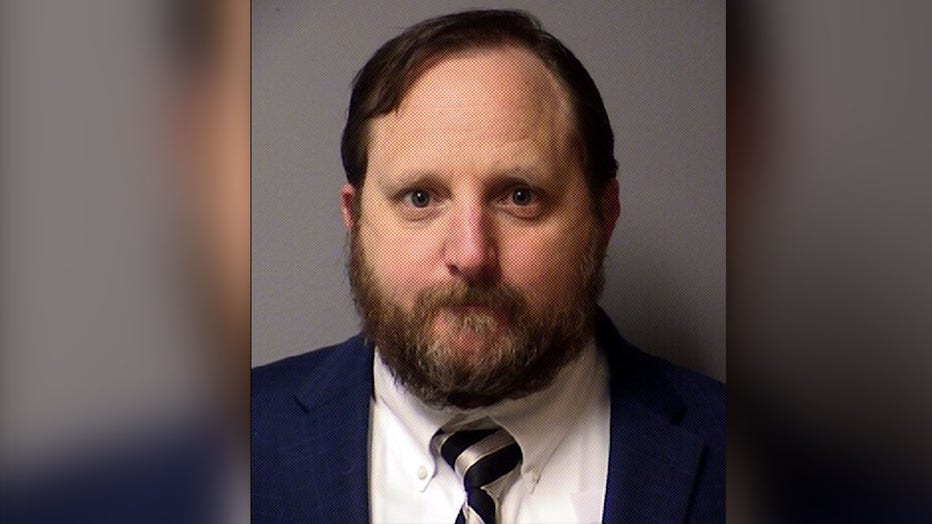 The charge stems from events surrounding the death of Mr. Ambler and missing video footage from Live PD crews. The video remains unaccounted for to this day, says Travis County DA José Garza.

"I know that these indictments will not bring peace to the Ambler family. No parent should have to bury their child," said Garza. "But we remain committed to seeing this through on behalf of not just Javier Ambler, but also our community."

In 2020, Nassour and Chody were indicted in Williamson County.

The charge will be prosecuted by the District Attorney Office’s Civil Rights Unit and is pending in the 299th Judicial District Court.

WHAT HAPPENED TO JAVIER AMBLER?

After crashing his vehicle near the intersection of Saint John’s and Bennett, deputies struggled to handcuff Ambler, resulting in the use of a stun gun several times.

Police body camera video from the APD of Ambler’s death shows the gasping 400-pound man telling the deputies that he wants to comply with their demands but that he can’t because he has congestive heart failure.

A Live PD camera crew was also on the scene at the time of Ambler's arrest, shadowing deputies as part of the show, but the incident was never broadcast and video was deleted. Big Fish Entertainment says in a recently filed lawsuit that WCSO and APD misrepresented information about the video Live PD recorded.

A&E Network canceled Live PD following weeks of protests inspired by the death of George Floyd and reports on the Ambler case. The cancellation was announced a day after the similar show "Cops," on the air for 33 seasons, was dropped by the Paramount Network.