WATERFORD, Mich. (FOX 2) - A 28-year-old man from Waterford, Michigan, will spend the next 50 years of his life in a federal prison after pleading guilty to making child pornography.

United States Attorney Dawn N. Ison detailed some of the offenses that Desco admitted to doing.

One of which was the sexual assault of a 7-year-old boy who he "knew well", according to Ison. Desco recorded the abuse and then shared it others on the dark web, Ison said.

Additionally, Desco used a fake persona to convince multiple teenage boys to make sexually explicit images and videos of themselves and then send to him.

He then took it even further, Ison said, by trying to extort the children further by attempting to get them to commit sex acts on their siblings.

Desco was a member of multiple groups on the dark and open web that traded child pornography. Some of the communication between Desco and members was recovered, including a series of messages where Desco said "Yes I am sick and yes I am a monster." 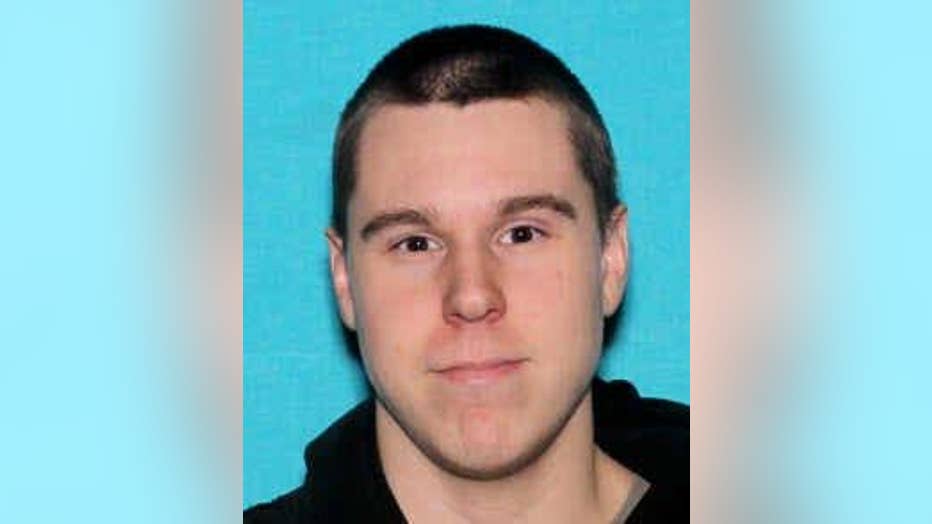 According to Ison, Desco committed the crimes while being on parole for a previous offense of distributing child pornography and was a registered sex offender.

"The actions of this defendant are reprehensible and demonstrate how a sexual predator can use the internet to victimize innocent children," Ison said. "The lengthy sentence in this case will ensure that Desco will never be able to harm a child again. It should send a clear message that those who prey on our most vulnerable citizens will be held accountable. We also hope this sentence helps to bring closure to the victims and their families."