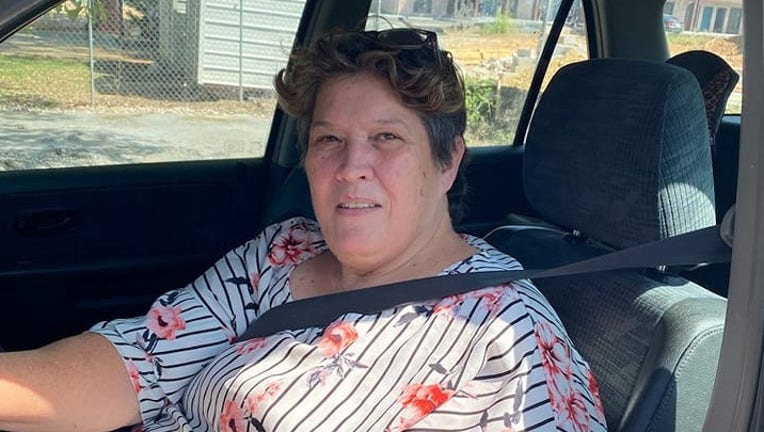 Joann Oliver was praised for her honesty and character. (City of Jackson Police Department)

JACKSON, Ga. - A Georgia woman is being praised for her character after she found a large sum of money in her Kentucky Fried Chicken order.

The City of Jackson Police Department shared a photo of Joanne Oliver and shared her story on their Facebook page.

According to police, Oliver had stopped at a local KFC on her lunch break and returned to work ready to eat.

Tucked under her sandwich, the Jackson woman was shocked to find $543 in cash. Instead of keeping the money, she called police and returned the money to the restaurant.

"Not only did Mrs. Oliver do the right thing, but she saved the managers job," a spokesperson for the police department wrote.

In return, the restaurant refunded Oliver the value of her meal and gave her a free one.

"Mrs. Oliver, thank you for reminding us that we have amazing Citizens in Jackson and its people like you that make us great," police wrote.