AUSTIN, Texas - A man has been arrested in Victoria this week for an aggravated sexual assault on E. 5th Street in Downtown Austin in mid-August. 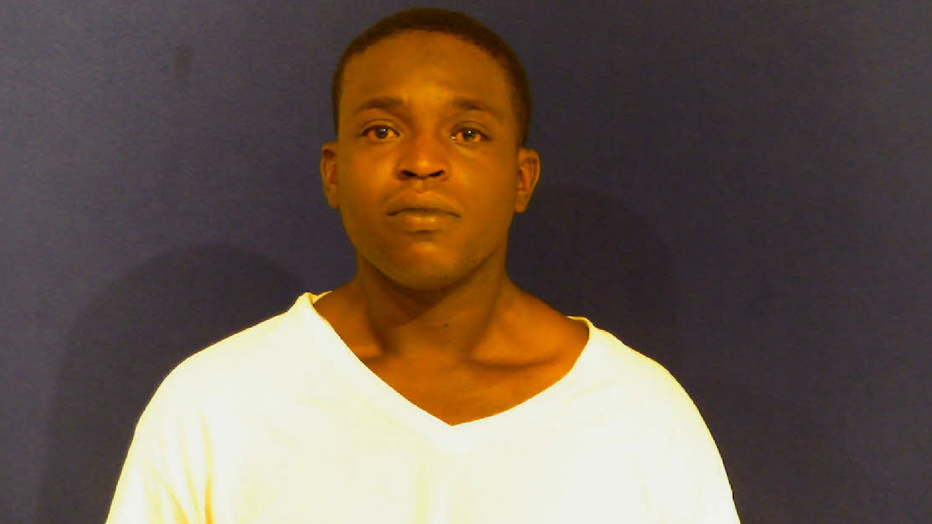 The arrest is in connection with the Austin Police Department's investigation of an aggravated sexual assault in the 1000 block of E. 5th St. around 2:30 a.m. on August 16.

The female victim was walking near E. 5th Street when Govan allegedly followed her into a parking garage, attacked her, and then fled the scene. Govan was allegedly last seen near the 400 block of Guadalupe Street.