Police are providing an update on the cellphone robberies that happened at Austin City Limits Music Festival. Three more suspects have been arrested after police recovered 100 of the 290 phones that were stolen.

Of the 290 stolen cell phones APD recovered, 100 have been returned to their owners.

Due to ongoing investigations, APD’s Organized Crime Division worked with the US Postal Inspector who recently intercepted a package at a local post office and discovered a large number of cell phones.

Along with this large recovery APD officers located stolen property from ACL fest at the Austin Bergstrom Airport and arrested three individuals for a third-degree felony of Engaging in Organized Crime. The three arrested are: 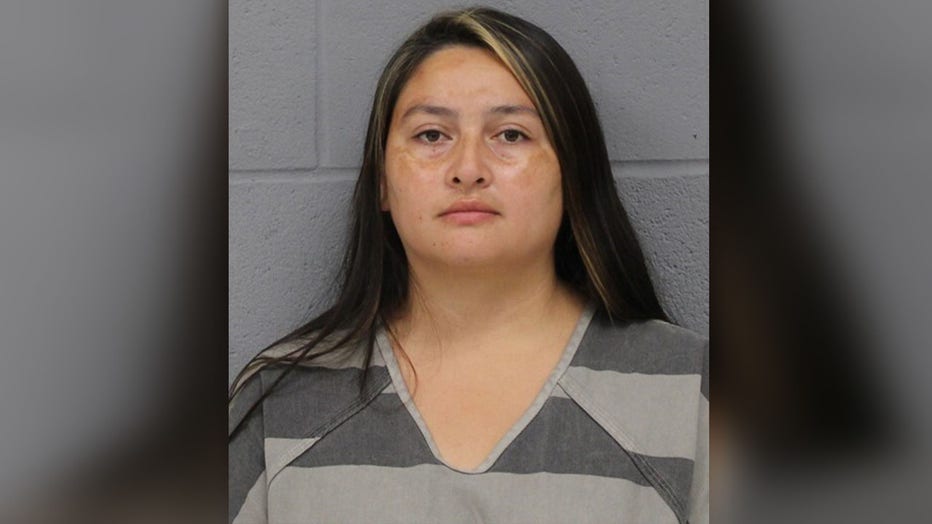 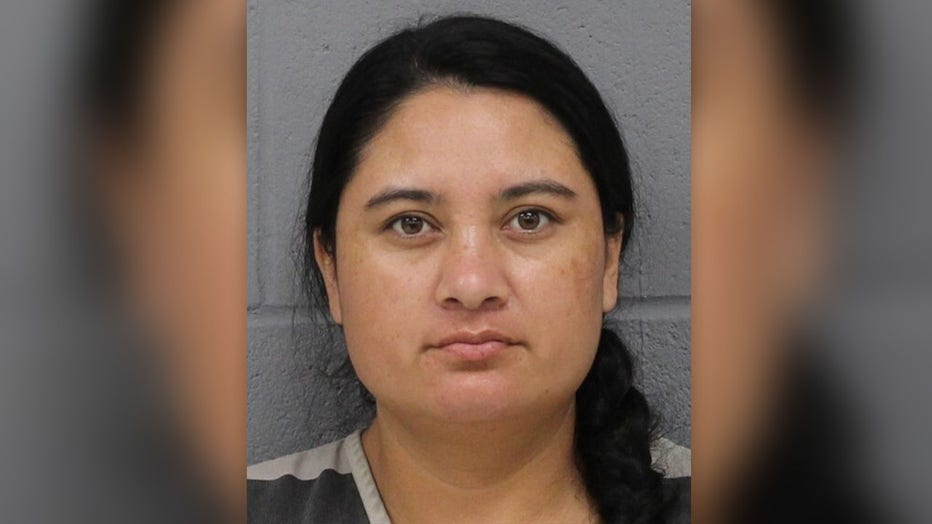 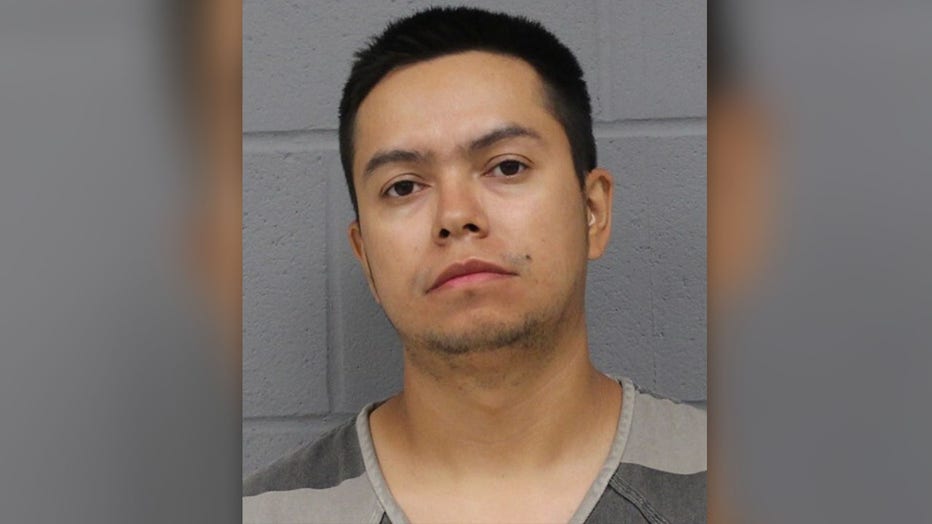 These most recent arrests come after police announced that two other men had been arrested for stealing cellphones at ACL as well.