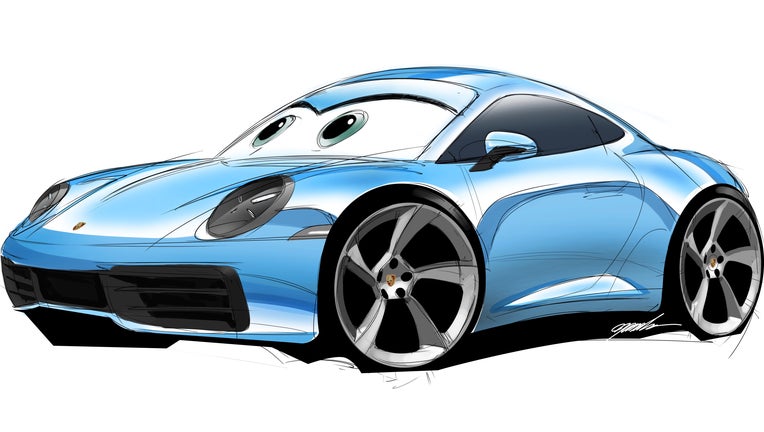 The automaker is creating a new 911 inspired by the character Sally Carrera from the film "Cars" in collaboration with Pixar and will auction it off for charity.

Sally was based on the 2002 911 and the company is designing the new model to be roadworthy, but include several signature features from the car in the film. 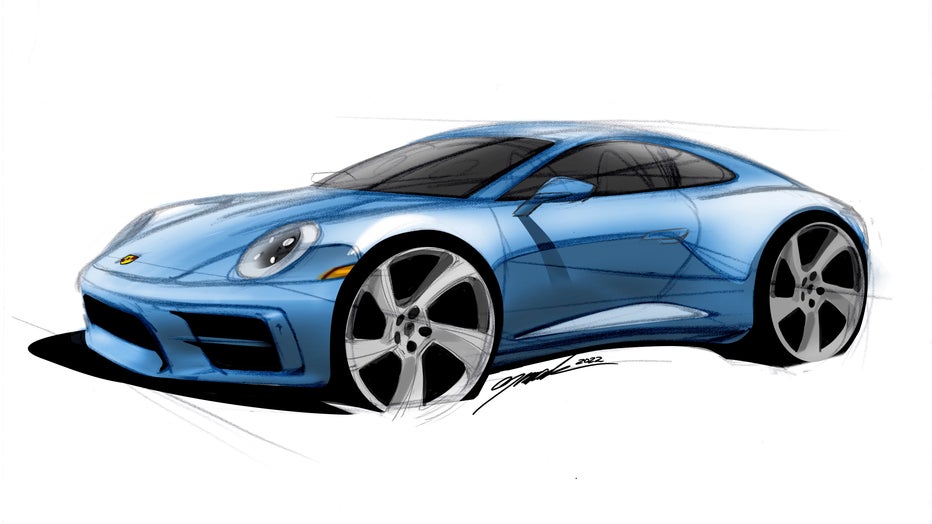 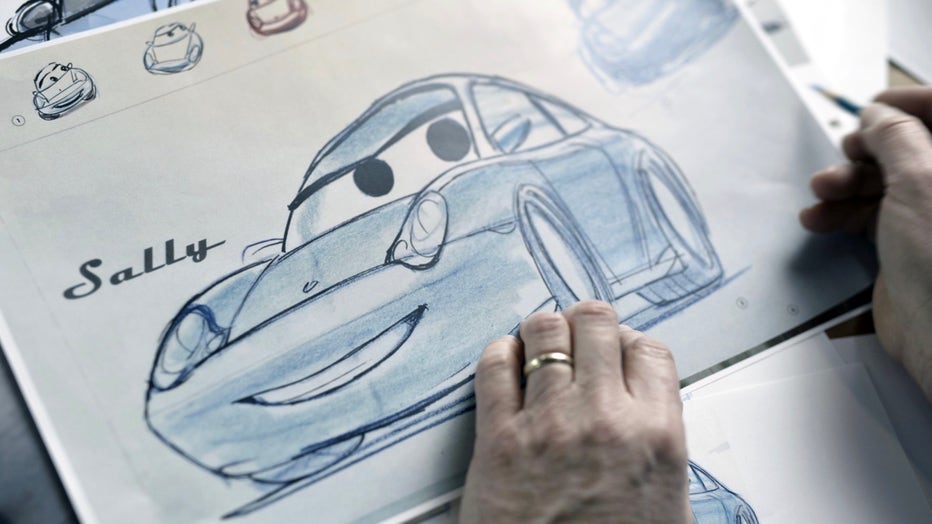 These include the light blue color, an updated version of the turbo twist wheels, a pinstripe tattoo and what appear to be headlights shaded to look like eyes.

The car will be completed later this year and auctioned by RM Sotheby’s with the proceeds split between the USA for UNHCR's support of children and families affected by the conflict in Ukraine and Girls Inc.

Full address: Zelenskyy calls on US Congress for more help -- 'Close the sky'

Ukrainian President Volodymyr Zelenskyy spoke with the U.S. Congress from Kyiv where his country continues to wage war with Russian forces in what officials call an unprovoked attack by President Vladimir Putin. Zelenskyy implored members of Congress to help institute a no-fly zone and continue to enforce additional sanctions until the Russian military stops its assault. After playing a video showing some of the damage in Ukraine, Zelenskyy spoke in English to reiterate how important his request was.

A Porsche Design watch matching the car will be included in the lot.