Manor ISD says it is working closely with Manor PD on this matter.

According to a release from the district, school administrators were notified that several students at the campus may have come in close contact with the bat. 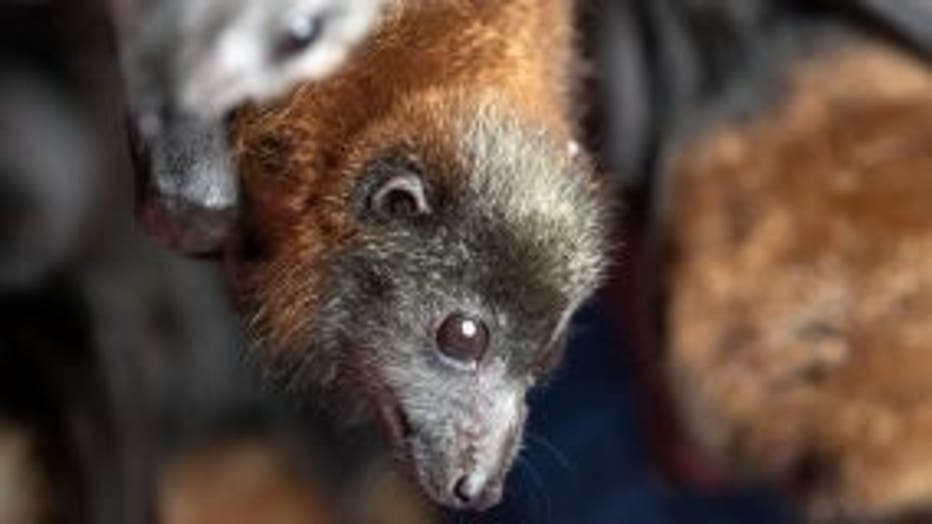 A rabid bat was found at Lagos Elementary in Manor, says Manor ISD.

The district says that established procedures to remove the bat were "immediately followed" and the students and families were referred to a physician.

The campus will be monitored by trained school district personnel who will inspect the facility's interior and exterior for any signs of more bats and other pests, says the district. School officials will take the appropriate actions and notify if any bats or other pests are found.

RELATED: Lagos Elementary School closed through Nov 16 due to COVID-19

Manor ISD says it is working closely with Manor PD on this matter.