SAN MARCOS, Texas - The San Marcos Police Department has identified a man killed in an officer-involved shooting in the early morning hours of Saturday.

SMPD says that officers were alerted to a man, now identified as 31-year-old San Marcos resident Rescue Eram, walking in traffic on I-35 around 12:19 a.m. April 10. Officers reportedly witnessed Eram walk along the retaining wall, then cross traffic, so they attempted to detain him for his safety and the safety of passing motorists. 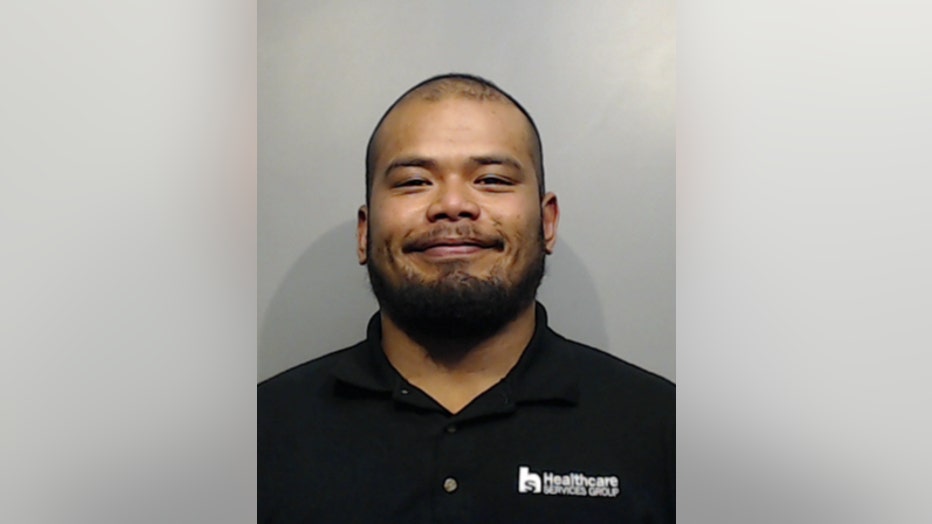 SMPD says officers observed Eram holding a knife or similar object in his hand, and say at one point he threatened officers by moving aggressively toward them. Officers attempted to de-escalate the situation before Eram reportedly turned and ran in front of traffic, almost colliding with an 18-wheeler semi-trailer truck.

Officers again tried to detain him, but Eram reportedly turned and fully charged officers with a weapon held above his head almost as if to strike or slash at them, says SMPD. Eram was shot and officers began to administer life-saving efforts including CPR.

Eram was pronounced dead at the scene and as he didn't have ID on him, he was identified by the Medical Examiner. Next of kin has been notified, says SMPD.

A joint investigation into the incident is ongoing by the Texas Rangers and the San Marcos Police Department Criminal Investigations Division. Additionally, an internal SMPD administrative investigation has been opened.

Two officers have been placed on administrative leave per department policy.