Last Saturday night into early Sunday morning San Marcos police say they responded to seven of those calls within a five-hour period.&nbsp;

Last Saturday night into early Sunday morning they responded to seven of those calls within a five-hour period. They believe it’s a party fad in San Marcos and they’re hoping to put an end to it before someone gets hurt or even killed.

Texas State students living at Copper Beech Townhomes said they have heard concerning noises outside their rooms during recent weekends. “A couple weeks back, I did hear a little bang,” said Trinitee Warren who said she did not worry about the sound at the time.

“It was maybe around 10 or 11, I forget the exact time, but I just like heard like something like a firework go off,” said Tyler Watson who also didn’t think much of it at the time.

Looking back now, they no longer think it was a firework because San Marcos police said they believe there is a trend of people firing guns during parties at student apartment complexes.

Last weekend, officers responded to The Cedars apartments, Village at Telluride, 135 Palermo, The Cottages, Castlerock, 1354 Thorpe Lane, and Copper Beach after calls reporting hearing gunfire. “There is a little bit of a worry now because there is a huge party culture here, so I’m not really sure how I’m supposed to react to that,” Warren said.

“It’s like, why is that a party fad? Just why? Something bad could happen resulting from that, people could get injured,” said Watson.

“This is a trend that began the past two weekends and although two incidents have resulted in arrests, SMPD is asking for the public’s help in solving the other cases.  We also hope this trend ends and we don’t see it continue for a third weekend. Anyone with information about these crimes is asked to call the SMPD Criminal Investigations Division at 512.753.2300.”

Police said two arrests happened around 1 am Sunday at The Cedars apartments. 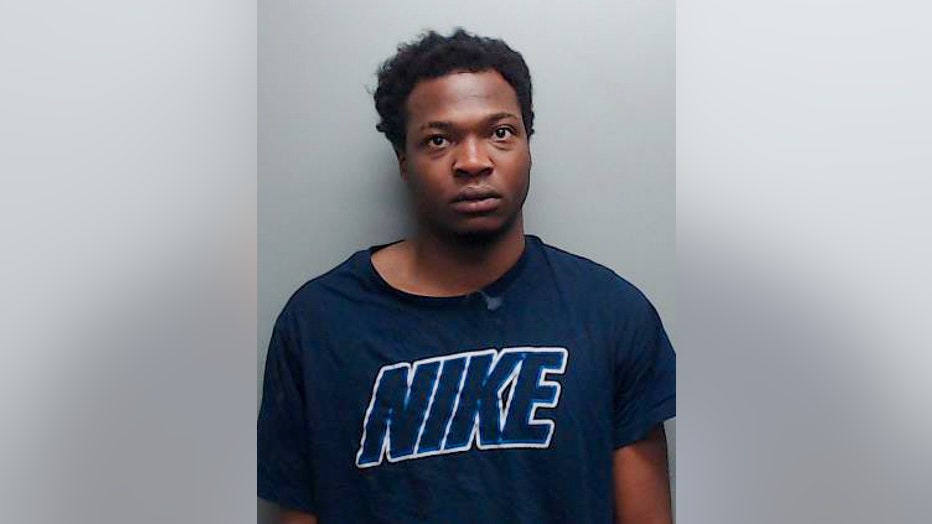 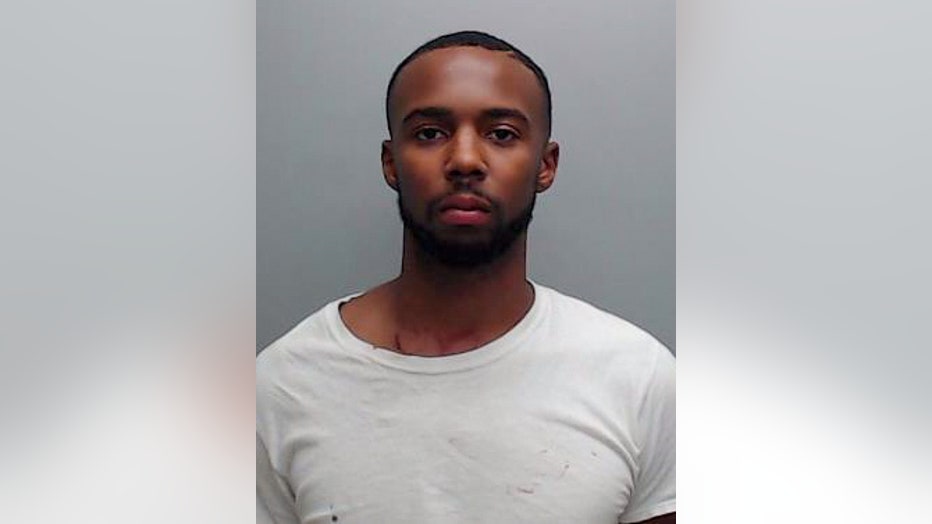 Officers arrested 23-year-old Tyrian Brown of Glenn Heights after they say he got into a fight with his 27-year-old brother, Broderick Mathis of San Marcos, then pulled out a gun and fired two shots in the air. Brown then hid the weapon in the parking lot under an uninvolved vehicle and picked up one of the shell casings while his brother punched the rear window out of a nearby SUV.

Brown was charged with deadly conduct and tampering with evidence. Mathis was also arrested and charged with assault family violence.  Brown and Mathis were transported to the Hays County Jail for booking and magistrate with Brown posting a $10,000 bond and Mathis being released on his own recognizance.

Students living at complexes in San Marcos said they just hope others think twice before jumping on board this dangerous trend.  “Think smart if you are a Texas State student. Make sure that you aren’t putting your education at risk, make sure you aren’t putting people’s lives at risk, because this is a huge complex and people could be out walking their dogs,” Warren said.

Firing a weapon in the direction of a person, or occupied building or vehicle is considered deadly conduct. It’s a third-degree felony punishable by up to 10 years in prison and a $10,000 fine.