Students, staff and their loved ones gathered together for a prayer vigil in honor of the victims Friday evening.

Among the injured is John Barnes, a Santa Fe ISD police officer who confronted the shooter.

Barnes, 49, had retired from the Houston Police Department earlier this year.

Dimitrios Pagourtzis is charged with Capital Murder and Aggravated Assault of a Peace Officer in the massacre.

Pagourtzis, 17, appeared in probable cause court Friday evening in Galveston County, where he is now being held without bond.

WHAT WE KNOW ABOUT DIMITRIOS PAGOURTZIS, THE SUSPECTED SHOOTER

Local and federal investigators continue searching the school campus and its surrounding areas, along with the suspect's home for more insight in the shooting. At last check, explosive devices and graphic journals depicting a planned attack were discovered in the ongoing search.

District officials announced that students with vehicles at the high school can go to the junior high cafeteria between the hours of 12:00 - 4:00 p.m. on Saturday to be transported to the high school to pick up their vehicles.

The school's baseball team has voted to play their game against Deer Park High School Saturday night. They approached their head coach to ask that they not forfeit the game.

Instead, the team asked to play in honor of their pitcher Rome Shubert, who was shot in the back of the head. Shubert is now at home recovering.

Also on Saturday, a Family Assistance Center is open from 9 a.m. to 6 p.m. at Aldersgate United Methodist Church, where resources will be provided for victims and victim families. 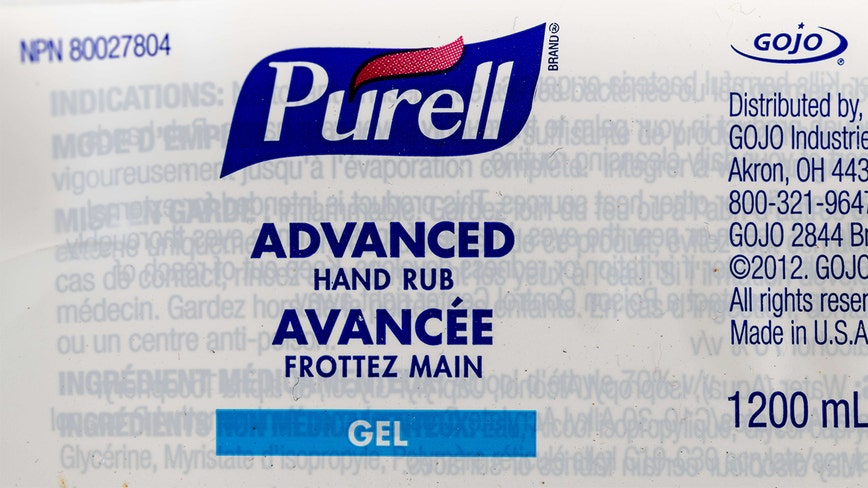 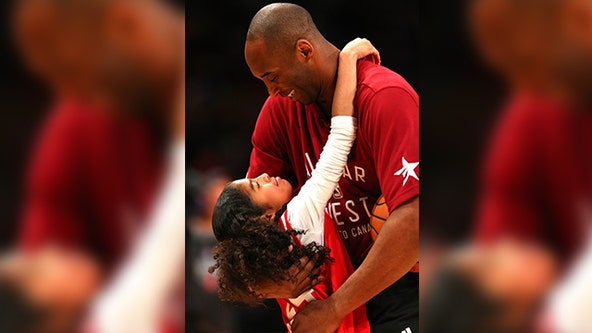 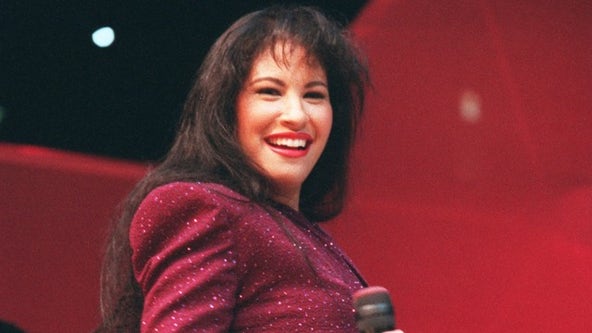