Georgetown will be implementing insecticide spraying via trucks for three nights from August 28 to 30. The spraying will occur in the vicinity of where the positive traps were located. Spraying will be done if the wind speed is less than 10 mph, the city says.

The truck-mounted spraying will accompany enhanced monitoring and testing as well as increased public outreach and education about mosquito population control. 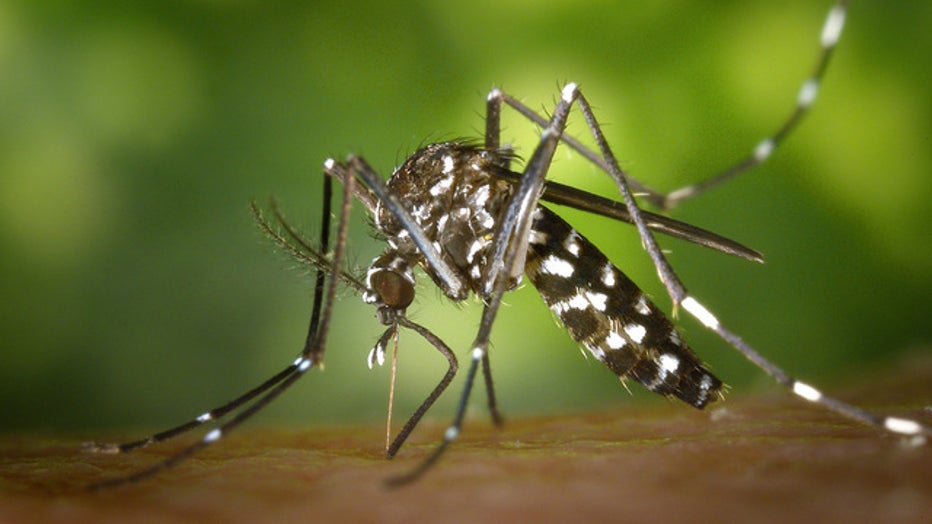 "The most important way to prevent West Nile Virus is to reduce the number of mosquitoes. WCCHD strongly encourages everyone to remain vigilant about protecting themselves from mosquito bites and preventing mosquito breeding on their property by using an EPA-approved repellent every time they are outdoors, or dressing in long sleeves and pants, draining standing water, even in the smallest amount, treating or changing water in bird feeders or fountains weekly,” said Jason Fritz, WCCHD Integrated Vector Management Program lead.

The city says that the mosquito control product poses no significant health risk, but if possible, people and pets may want to stay indoors during spraying.

"The City and the Health District are encouraging everyone to be especially vigilant about protecting themselves from mosquito bites when outdoors, and preventing mosquito breeding on their personal property," the city stated in a press release.

The CDC recommends these tips to protect yourself from mosquitos:

So far in 2020, 11 mosquito trap pools have returned positive for West Nile Virus in Williamson County.