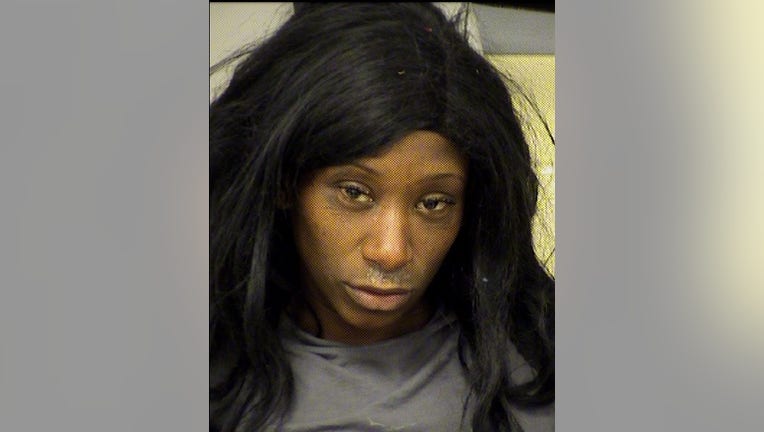 AUSTIN, Texas - Austin police have arrested a woman after she allegedly stripped from the waist down, twerked on top of a car, and spit in an officer's face.

On January 21, at 11:41 a.m. police responded to a disturbance call at N Lamar Blvd and W Rundberg Ln. The caller reported that two females were fighting. When police arrived on the scene, they found 31-year-old Kisa Taylor standing on top of a car "doing a sexually provocative dance," known as "twerking."

According to court documents, police approached Taylor and asked her to get down from the vehicle.

Taylor proceeded to take her pants off and continue to twerk while being naked from the waist down.

Once Taylor got down from the vehicle, police detained her for Disorderly Conduct and placed her into a patrol car. According to court documents, while in the backseat, Taylor spat in the face of an officer through the backseat window.

Taylor has been charged with Harassment of a Public Servant, a 3rd Degree Felony.