LLANO, Texas - Two men have been arrested in Llano County in connection with the theft of thousands of dollars of electronics from Walmart.

The Llano County Sheriff's Office responded to reports Wednesday of a black Nissan that had been involved in the thefts at Walmarts in San Angelo and/or Brady. The Nissan was headed toward Llano on SH 71 where a deputy spotted it in Valley Spring and initiated a traffic stop.

Two men and two women were detained at the scene. Deputies found the following during a search of the car:

All of these items were still in their boxes and suspected to be stolen and values at over $20,000. All of these were seized along with other evidence. 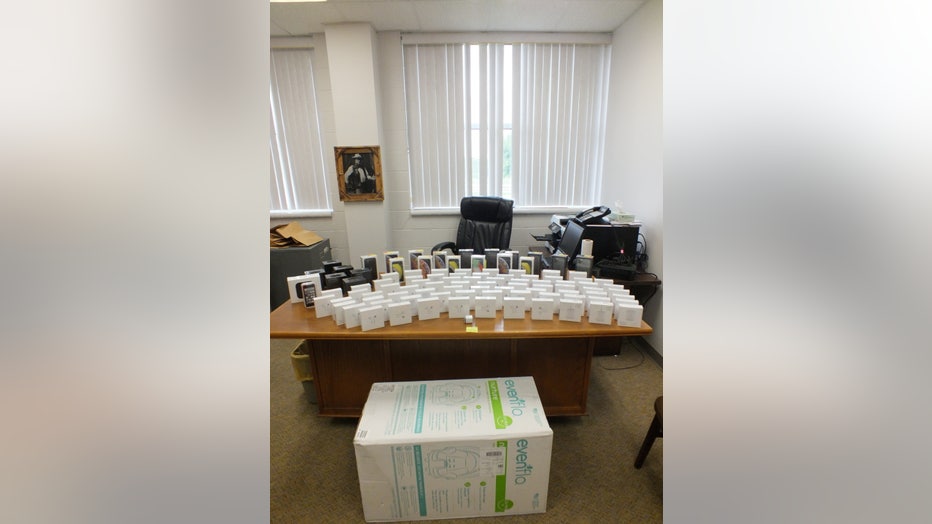 All of these items were still in their boxes and suspected to be stolen and values at over $20,000.  (Llano County Sheriff's Office)

LCSO says it contacted the San Angelo Police Department and through video footage, determined that the two men had been in the San Angelo Walmart and were responsible for the thefts.

The men were taken into custody for felony theft and booked into the Llano County Jail. LCSO says at the scene and at the jail, both men gave fake names, but fingerprint scans revealed them to be 27-year-old Robert Lee Williams III and 26-year-old Jerome Anthony Ward, both of Galveston. 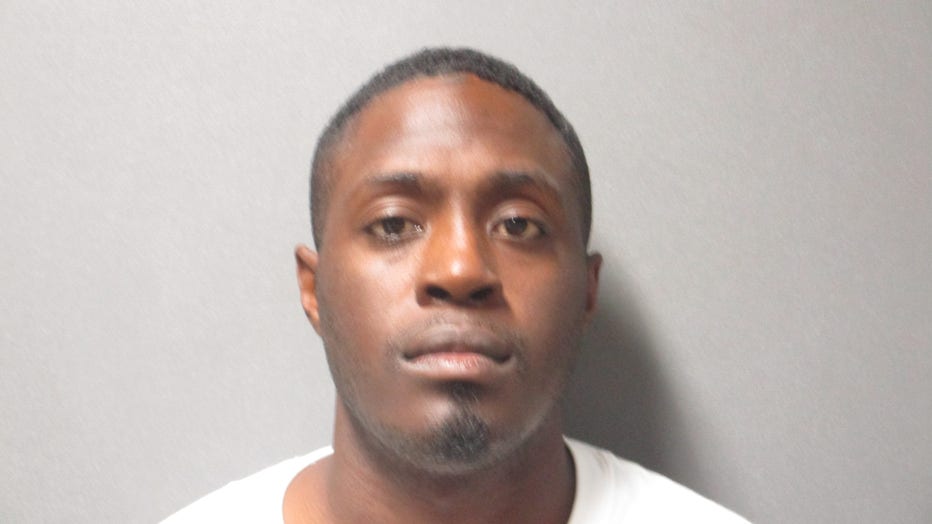 Williams also has more than 19 felony warrants from across Texas and other states, ranging from theft to organized criminal activity. The two females were released pending further investigation. 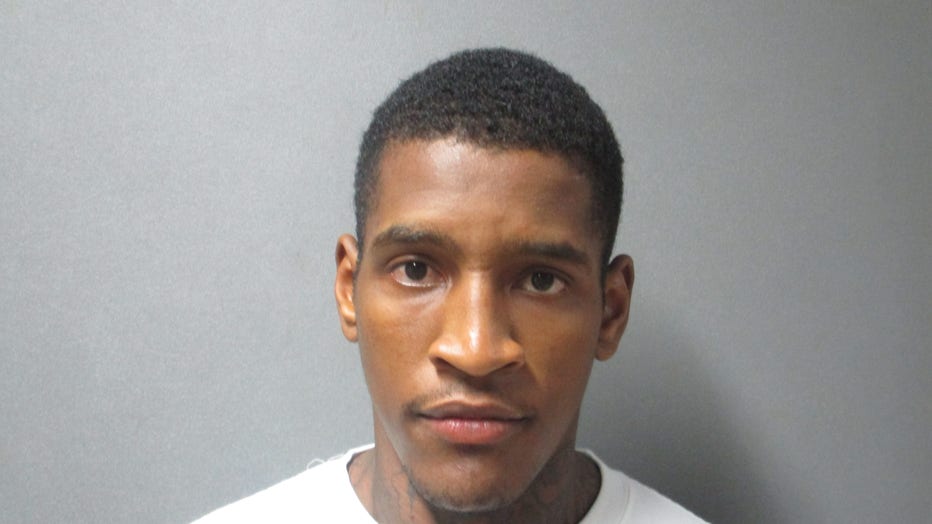 Williams and Ward were booked for fictitious name and theft and Williams was also booked for the warrants. LCSO says the investigation is ongoing with numerous other jurisdictions in Texas.