WCCHD says that so far this season, 12 mosquito trap samples have tested positive in Williamson County. Ground spraying occurred last week in Georgetown, and is scheduled to occur again for the next three nights in the same area starting Friday night.

Additional active positive traps have been reported in the Southwest Williamson County Regional Park area in Leander, and a new positive trap site was reported today near the Brushy Creek Community Center, near the intersection of Great Oaks Drive and Racine Trail in Round Rock.

“The report of the first human case of West Nile virus in Williamson County this year is a stark reminder to the community of the need to take steps to avoid mosquito bites and to reduce mosquito populations,” said Dr. Lori Palazzo, WCCHD Medical Director and Williamson County Health Authority. 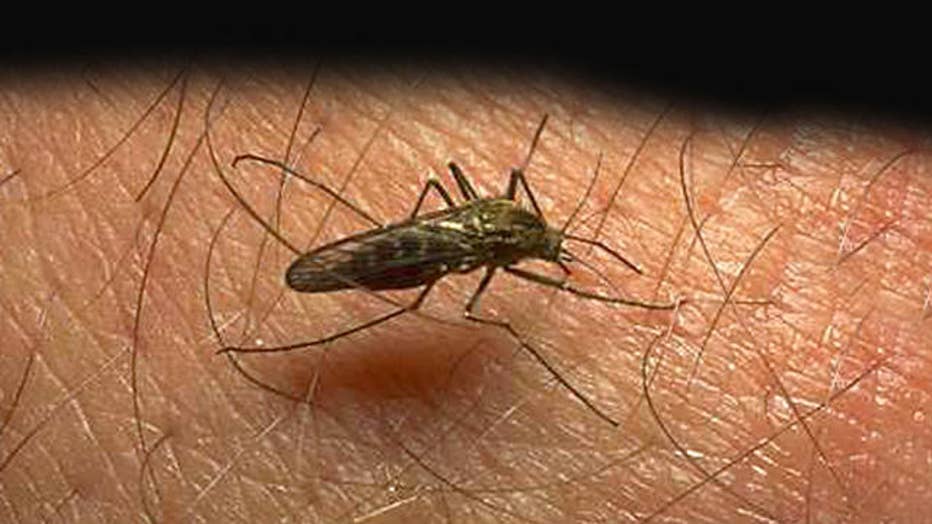 Symptoms of West Nile virus infection may include:

Those age 50 and older and/or with compromised immune systems are at a higher risk for severe symptoms, which may include:

West Nile virus cannot be passed from human to human, says WCCHD, and infection occurs from a bite of an infected
mosquito.

WCCHD says it strongly encourages everyone to remain vigilant about protecting themselves from mosquito bites and to prevent mosquito breeding on their personal property. Mosquitoes breed in standing water, only needing as little as one teaspoon.

As part of its Fight the Bite campaign, the Health District recommends the 3 Ds of mosquito safety:

For more information, go to the WCCHD website at www.wcchd.org or visit the Texas Department of State Health Services West Nile website.