From looking through court documents, FOX 7 learned more about what led investigators to consider him a suspect, and the moments leading up to Diana Lynn Pier's death.

WILLIAMSON COUNTY, Texas - An arrest affidavit has revealed more details surrounding the investigation into the murder of 70-year-old Diana Lynn Pier outside of Florence earlier this month.

According to the affidavit, on Aug. 4 around 8:30 p.m., a resident on County Road 245 saw a silver car stopped in the southbound lane in front of her house with the hazard lights on. She watched as another car - believed to be Pier’s - pulled into her driveway shortly after.

The witness then told police that "she witnessed a subject that ran from the rear of the victim's vehicle to the suspect vehicle that was still parked in the roadway which then left the area at a high rate of speed."

The documents state that the witness had been using binoculars to watch what was happening from her house which was set back from the road. After she saw the car drive off, she ran to the road and found Pier on the ground in a pool of blood. 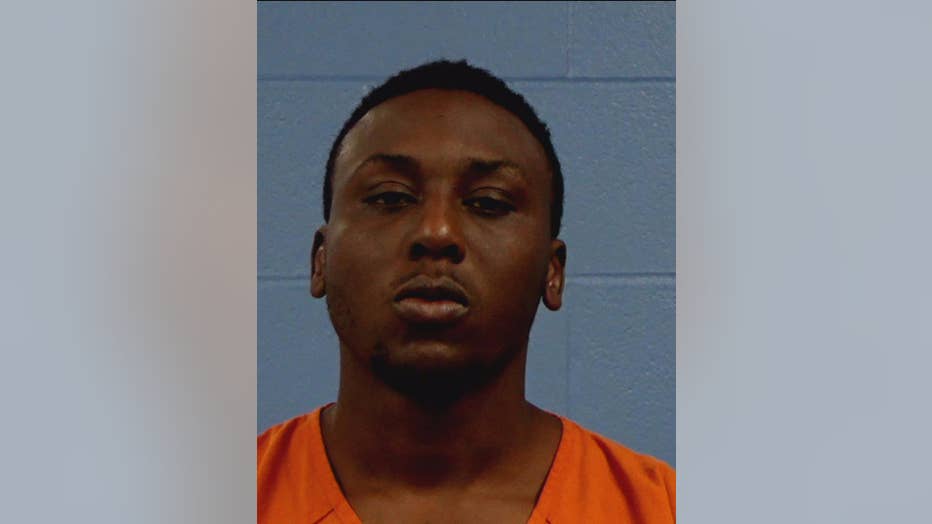 According to the affidavit, on Aug. 11, a man called police and told them that his friend, Joshua Gilbreath, 26, had told him about the shooting.

Investigators later obtained evidence leading them to further believe Gilbreath was a suspect, including a receipt for a gun purchase in Gilbreath’s name from a gun shop in Pflugerville on July 29.

Gilbreath's car and phone were also tracked to locations at and near the crime scene consistent with the time frame of the crime, according to the affidavit. He was arrested in Round Rock on Aug. 13 and is facing a first-degree murder charge. He is being held in the Williamson County Jail on a $1 million bond.

Why was Diana Lynn Pier shot to death?

The arrest affidavit does not specifically state why Pier was murdered.

The night she died, officials say Pier had traveled to Round Rock to visit with family and was heading home to Florence. They previously had stated that they believe it was "an unprovoked random act of violence."

Pier was a library volunteer who would read to children on most Wednesdays. Inside the Florence Library is a small memorial of flowers and a note written to pier next to a row of some of her favorite books.

A funeral service for Pier was scheduled for Friday.