Nelson and his wife made two attempts before they succeeded in obtaining absentee ballots from Travis County elections officials, wife Annie D’Angelo-Nelson told the Austin American-Statesman.

She said their first applications were rejected because of inconsistent identification information provided on the forms. She said they’re concerned for those wanting absentee ballots but aren’t as tech-savvy as her and her musician-husband. 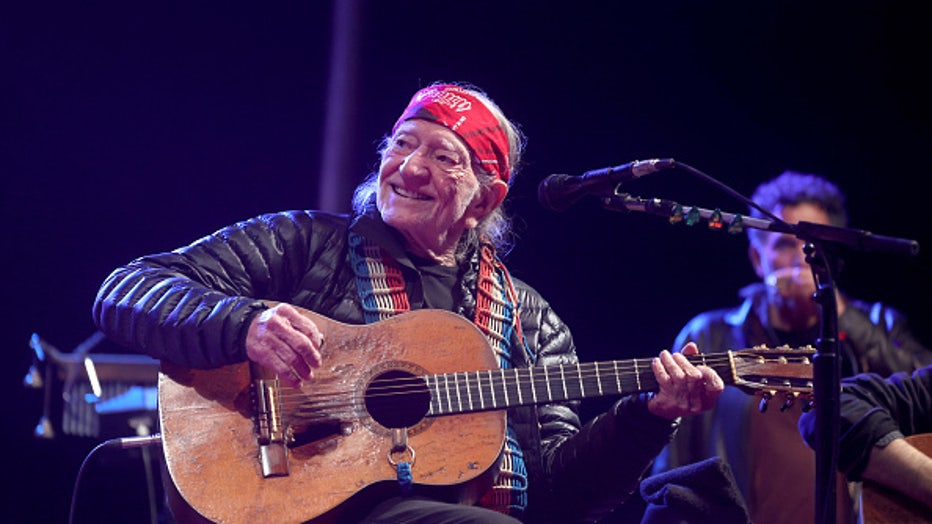 Texas threw out mail votes at an abnormally high rate during the nation’s first primary of 2022, rejecting nearly 23,000 ballots outright under tougher voting rules that are part of a broad campaign by Republicans to reshape American elections, according to an analysis by The Associated Press.

Roughly 13% of mail ballots returned in the March 1 primary were discarded and uncounted across 187 counties in Texas. Experts said anything above 2% generally draws attention.

Most of the rejected ballots, according to county election officials and the Texas secretary of state, failed to adhere to the new identification requirements.