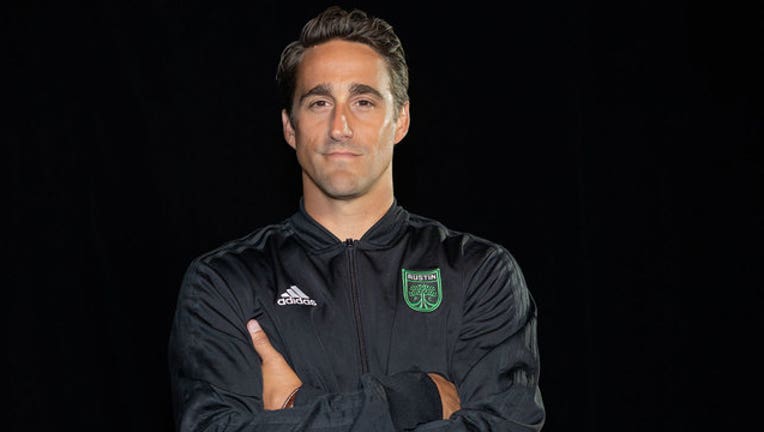 Wolff will join Austin FC at the end of the 2019 FIFA window after finishing his current role as assistant coach for the U.S. Men's National Team.

Prior to his stint with the USMNT, Wolff spent five seasons on the staff of current USMNT head coach Gregg Berhlater with the MLS team Columbus Crew SC.

Wolff started his MLS coaching career in 2012 with DC United.

Before becoming a coach, Wolff played from 1998 to 2012 in both the MLS and Germany's 2. Bundesliga and made a combined 367 appearances while tallying 106 goals.

Wolff was named to the MLS All Star team in 2002 and 2006 and was recently inducted into Sporting Kansas City's Sporting Legends Hall of Honor.

Wolff also featured on the USMNT from 1998 through 2008 and made two FIFA World Cup appearances  in 2002 and 2006. He registered 52 caps and scored nine goals during his national team career. He also played for Team USA in the 2000 Sydney Olympic Games.

In a news release, Wolff says, "It is a tremendous honor to join Austin FC and begin the process of building Austin's team into a world class club for all of Austin to enjoy."