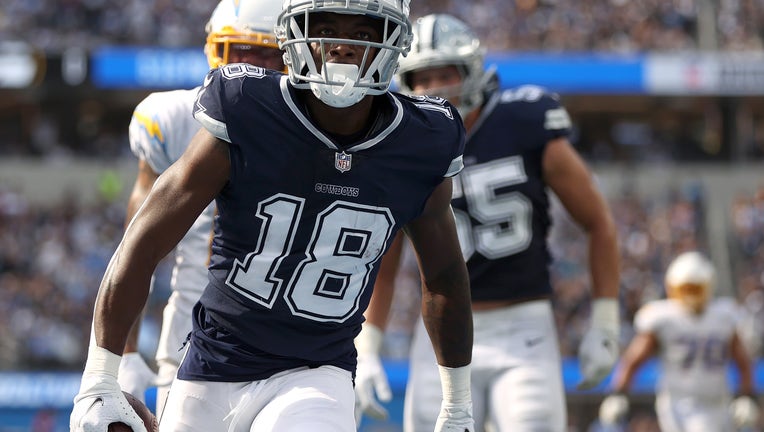 Damontae Kazee #18 of the Dallas Cowboys at SoFi Stadium on September 19, 2021 in Inglewood, California. (Photo by Ronald Martinez/Getty Images)

THE COLONY, Texas - The Cowboys’ bye week is off to a rough start after a defensive player was arrested Tuesday.

Safety Damonte Kazee was taken into custody by The Colony police and charged with driving while intoxicated.

Police said Kazee, 28, was pulled over about 3 a.m. Tuesday on State Highway 121. Police said an officer suspected Kazee was drunk and he admitted to the officer on the scene he had been drinking. Kazee subsequently failed a field sobriety test.

Kazee bonded out of The Colony jail midday Tuesday. His DWI charge is a class B misdemeanor.

Kazee is in his first year with the Cowboys, after four seasons in Atlanta, and has started at safety in each game this season. Dallas is 5-1 after its overtime win Sunday against the New England Patriots.