HUTTO, Texas - The City of Hutto has chosen the current police chief of Round Rock ISD to lead the Hutto Police Department (HPD). Jeff Yarbrough is set to take over as Hutto Police Chief on April 18.

He is currently the Chief of Police for Round Rock ISD, where he manages a nearly $5 million budget providing safety and security for 57 campuses with 7,000 employees and 50,000 students, says the city. His duties also include overseeing behavioral health services through a team of social workers. 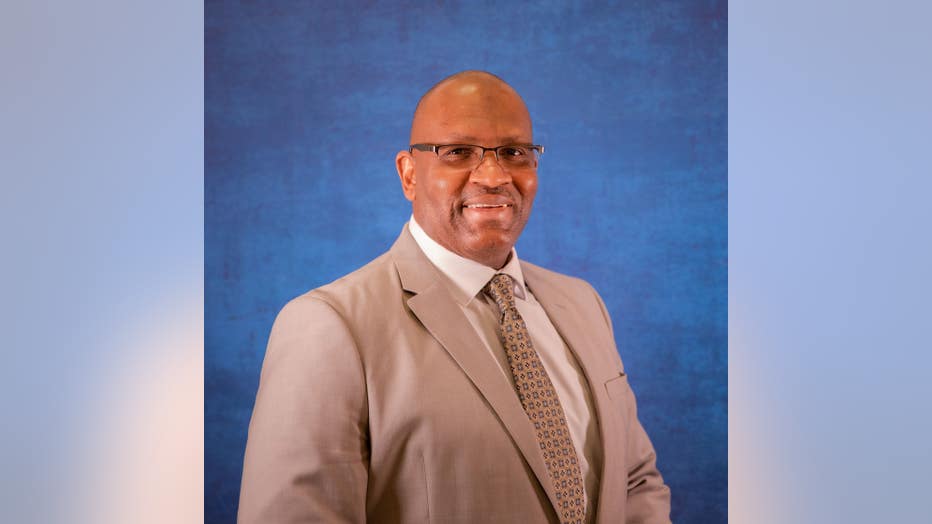 Hutto Mayor Mike Snyder said that while the group of final candidates was diverse and impressive, Yarbrough rose to the top. Yarbrough’s proven experience building programs and developing personnel in fast-growing communities will be vital, he said, as Hutto is projected to possibly double its current estimate of nearly 40,000 residents in the next 10 years.

According to the city, Yarbrough impressed everyone he met through Hutto’s multiphase recruiting process. Interim City Manager Isaac Turner said that as a semifinalist for the Hutto chief position, Yarbrough received rave reviews during a community open house. He proceeded to shine during two sets of final interviews: one with police staff, community members, and city executives; and the other with command staff from Hutto Police, Hutto Fire Rescue and other area law enforcement.

Yarbrough will succeed Jim Stuart, who has been serving as interim police chief the past several months.

With 27 years in law enforcement under his belt, Yarbrough’s professional experience includes several years as an investigator with the Texas Attorney General, the State Bar of Texas, and the Travis County District Attorney, in addition to working in sheriff’s offices. He earned his Bachelor’s degree from the University of Texas and his Master’s degree from Texas A&M University.