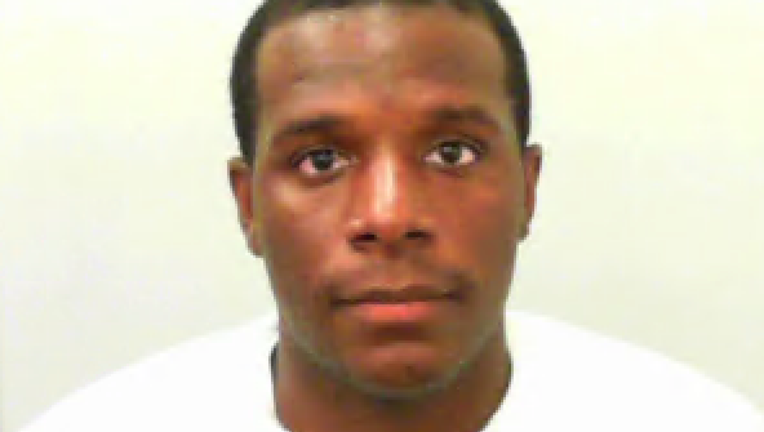 On May 19, officers were dispatched to 2200 block of Sparrow Road in reference to a 911 call about a shooting victim. When officers arrived they found a 16-year-old juvenile female dead with a self-inflicted gunshot wound.

Detectives with the Criminal Investigation Division and the Special Victims Unit investigated the shooting and determined the deceased victim had inappropriate physical contact with a family member.

On Wednesday, July 15, this case was reviewed by the Bell County District Attorney’s Office and a complaint was returned charging 27-year-old Carlos Marece Brown Jr. with Sexual Assault of a Child.

A warrant was obtained for his arrest and at approximately 6:05 p.m. the same day, Brown turned himself into the Killeen City Jail. Brown's bond has been set at $100,000.