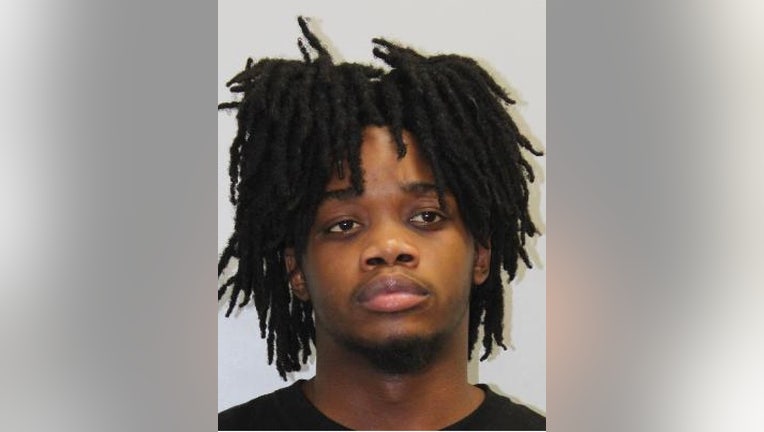 KILLEEN, Texas - A teenager has been charged with murdering a woman in Killeen in March.

17-year-old Christian Lamar Weston was arrested Saturday in connection with the March 22 murder of 52-year-old Yolanda N'Gaojia. He has been ordered to be held with no bond.

He was also charged with unlicensed carrying of a weapon and bond has been set at $5,000. As of Saturday night, he was awaiting transport to the Bell County Jail.

KPD says that officers were dispatched just after 5 p.m. March 22 to the 13000 block of SH 195 where someone had been reportedly shot. When officers arrived, they found two people had been shot.