HILLSBORO, Texas - A Texas man has been sentenced to 37 years in prison for cattle theft.

William “Willie” Rittenbaugh, 49, pleaded guilty to five felony charges that resulted in his prison sentence alongside $588,500 that he was ordered to pay in restitution to his victims. 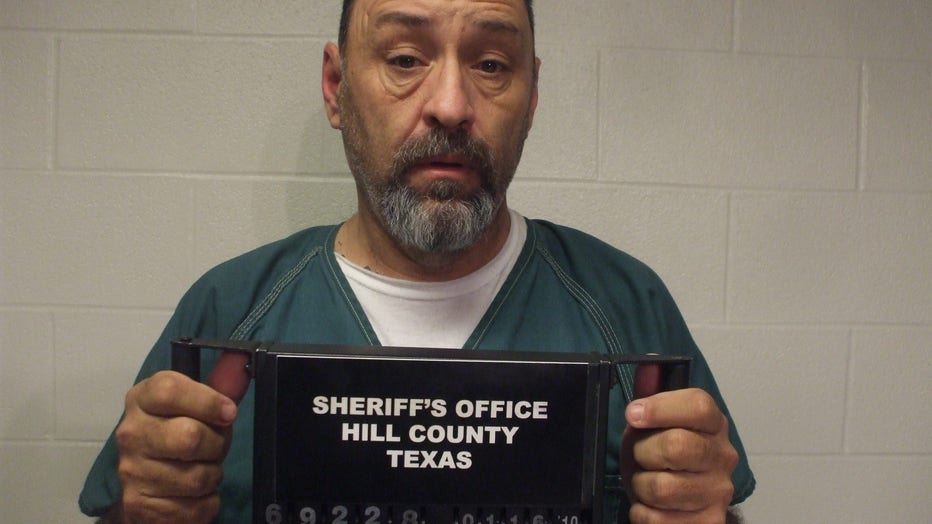 Rittenbaugh charges stem from crimes committed in both Hill and Limestone Counties in Central Texas.

Rittenbaugh’s crimes began in May of 2018 when a Hill County rancher accused him of stealing 11 head of cattle. According to authorities the missing cattle were found in Rittenbaugh’s possession, seized, and returned to the owner.

Later that year in September, another rancher accused Rittenbaugh of failing to deliver on an agreement he made to manage more than 1,000 head of cattle and split the profits from their sale. The investigation into this accusation led to the first-degree felony misapplication of fiduciary property charge.

Rittenbaugh's crimes continued when he was charged with the third-degree felony in connection to a horse theft in Limestone County.

In December of 2018, while out on bond, Rittenbaugh was arrested by Hill County Sheriff’s Deputies for the theft of another 72 head of cattle from the first victim.

In January of 2019, Wills secured another arrest warrant for Rittenbaugh concerning a second-degree felony misappropriation of fiduciary property.

Wills stated the case would have been more complicated if it weren't for the branded cattle and the victims’ good record keeping.

“Cases like this serve as a good reminder,” Wills said. “When it comes to theft prevention or recovery of stolen animals, nothing beats a brand.”